Jay-Z's music is back on Spotify after two years away

Jay-Z's music is back on Spotify after two years away 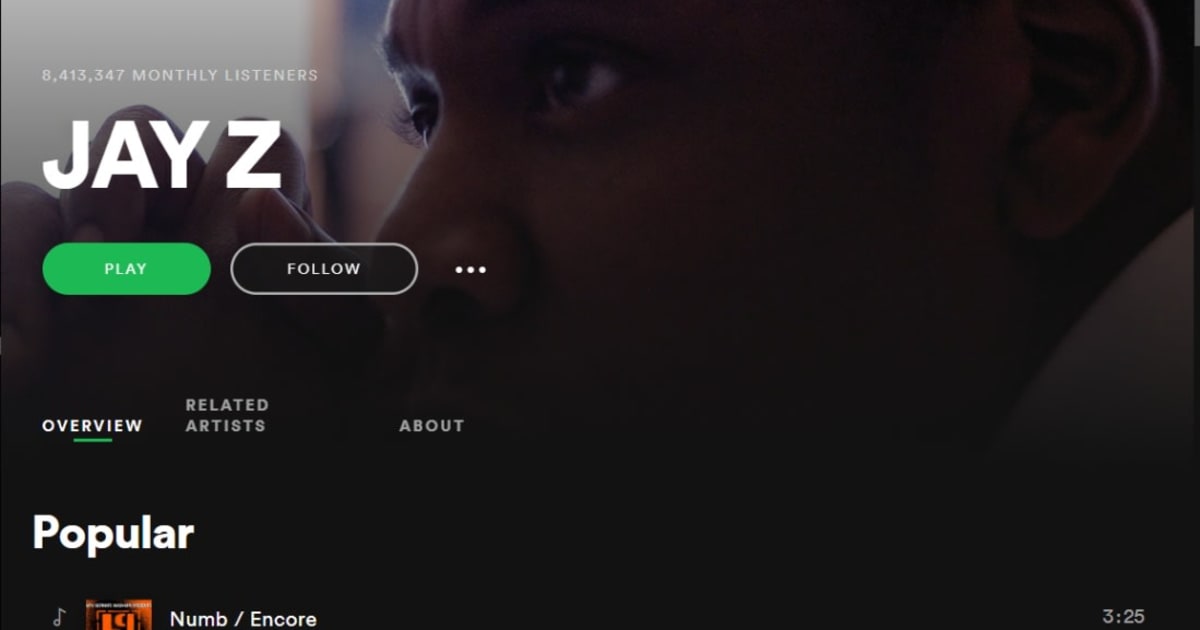 In 2017, Tidal owner Jay-Z removed his music from several competing streaming services. While much of his catalog returned to some of them, like Apple Music, pretty quickly, it hasn’t been on the largest one ever since. Until now. Spotify announced at midnight ET that on the rapper’s 50th birthday, his catalog is once again part of its library.

There’s no word on what arrangement was necessary to make that happen, but fans should be happy to have easy access to his hit songs once again.