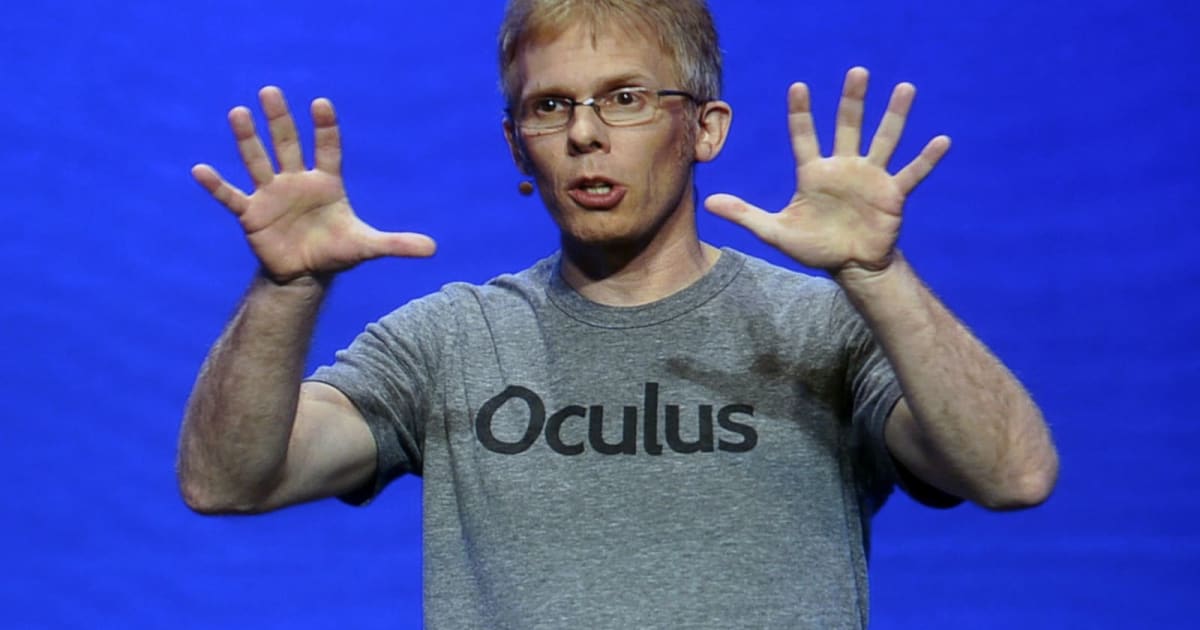 Six years ago John Carmack left the company he founded, iD Software, to join Oculus VR as its Chief Technology Officer and push forward the future of virtual reality tech. Today the engineer behind many developments in 3D gaming has announced that a new “consulting CTO” role at Oculus “will only be consuming a modest slice of my time.”

Instead, he’s turning his focus to Artificial General Intelligence (AGI), or AI that can pick up intellectual tasks like a human being does. That’s in contrast to the “AI” you see today, which is usually a very narrowly focused set of algorithms built for a specific task.