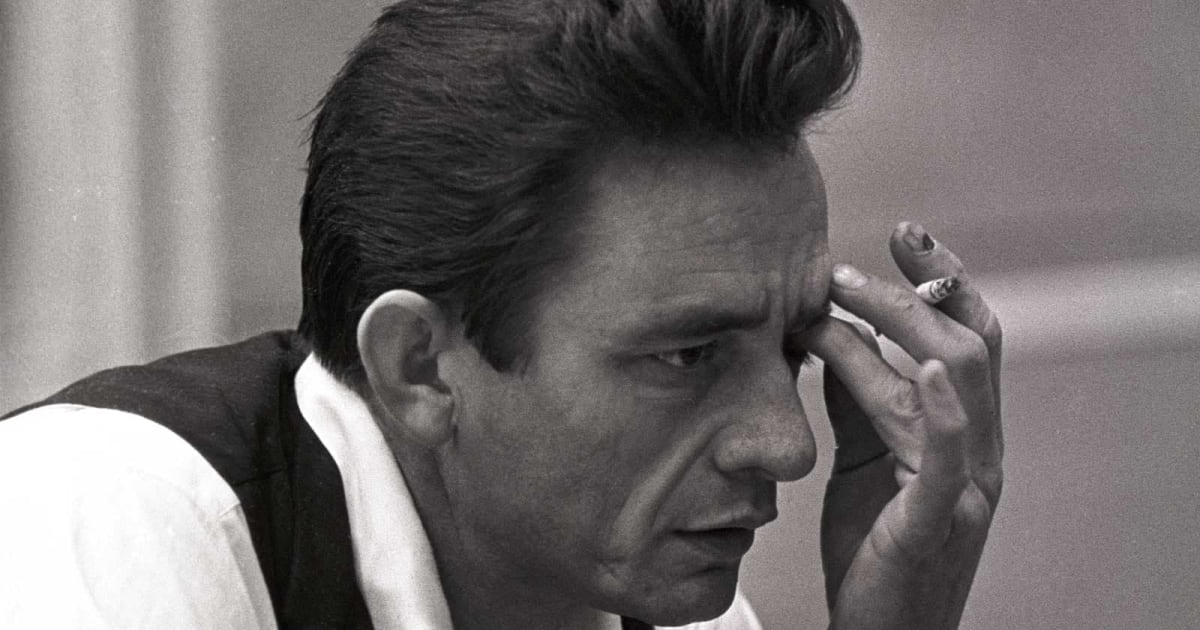 Still, there’s plenty to enjoy here for both fans and the unfamiliar. Rick Rubin’s account, in particular, is one of my favorite parts of both The Gift and Cash’s decades-spanning career. The singer had basically been discarded by the music industry, and Rubin stepped in to compile an album from Cash’s library of hundreds of songs he’d yet to record.

The pair captured the tracks in Rubin’s living room with just Cash, two mics and a guitar. The result was American Recordings, arguably the artist’s best album. To hear both Cash and Rubin discuss the process will always be fascinating — no matter how many times I watch it. It’s still baffling that the same guy who produced Beastie Boys and Slayer was able to guide Cash to create some of the best work of his life, especially in his later years.

Despite its shortcomings, The Gift is a unique take on the life of a music icon. By allowing Johnny and June Carter Cash to tell their stories themselves, this documentary hits harder in spots than a third-party retelling ever could. It gives you a real glimpse into the hardship, heartache and jubilation that Cash and his family encountered throughout his life. And these stories, just like his songs, have the emotional weight that only the Man in Black himself could conjure.

The Gift: The Journey of Johnny Cash debuts for free on YouTube on Monday, November 11th at 12PM ET. YouTube Premium subscribers will get access to bonus footage, which includes discussions of how “Walk The Line” came to be, prison shows and more.