Judge refuses to block the release of ‘The Laundromat’ on Netflix

Judge refuses to block the release of ‘The Laundromat’ on Netflix 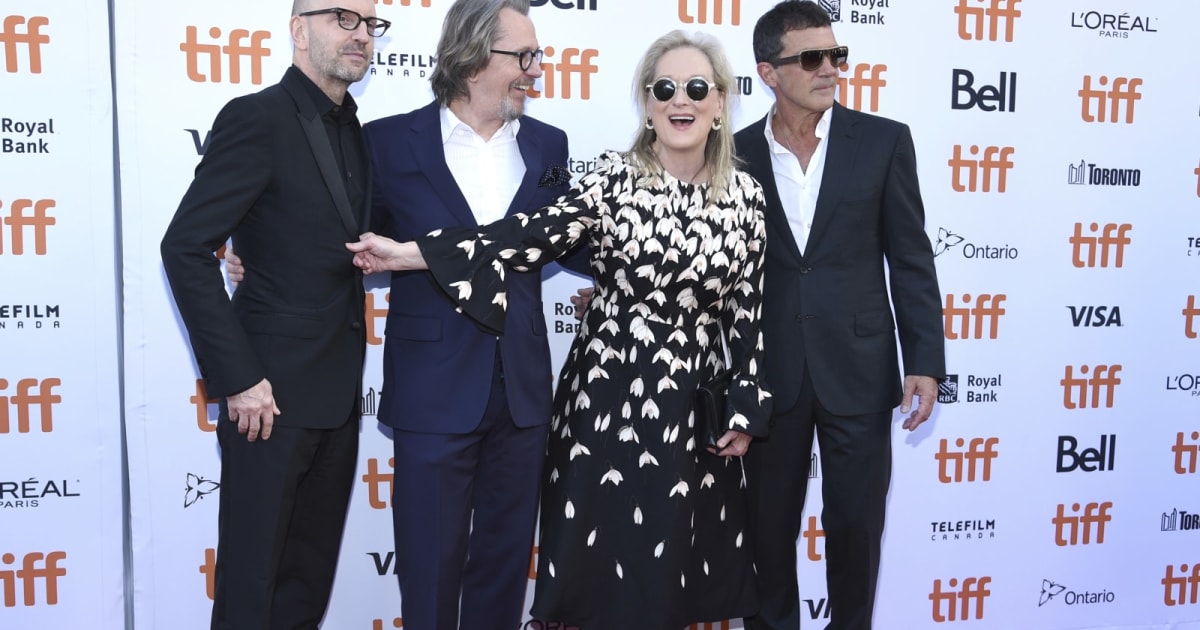 Netflix filed an opposition to the claim, and in a statement, the company said:

“This lawsuit was a frivolous legal stunt designed to censor creative expression. Steven Soderbergh’s film tells an important story about the exploitation of innocent people and the misuse of the world’s financial system. Fortunately, you can now watch The Laundromat — the film that Mossack and Fonesca tried to censor — on Netflix.”

The film, which stars Meryl Streep, Gary Oldman, Antonio Banderas and David Schwimmer, follows a widow investigating insurance fraud and chasing leads to the Panama City law firm Mossack Fonseca. That firm was the center of the Panama Papers scandal, one of the largest hacks in history, which unveiled shady offshore financing by some of the world’s wealthiest and most powerful people.

We will have to wait to hear what the California court says, but in the meantime, you can now watch The Laundromat on Netflix.