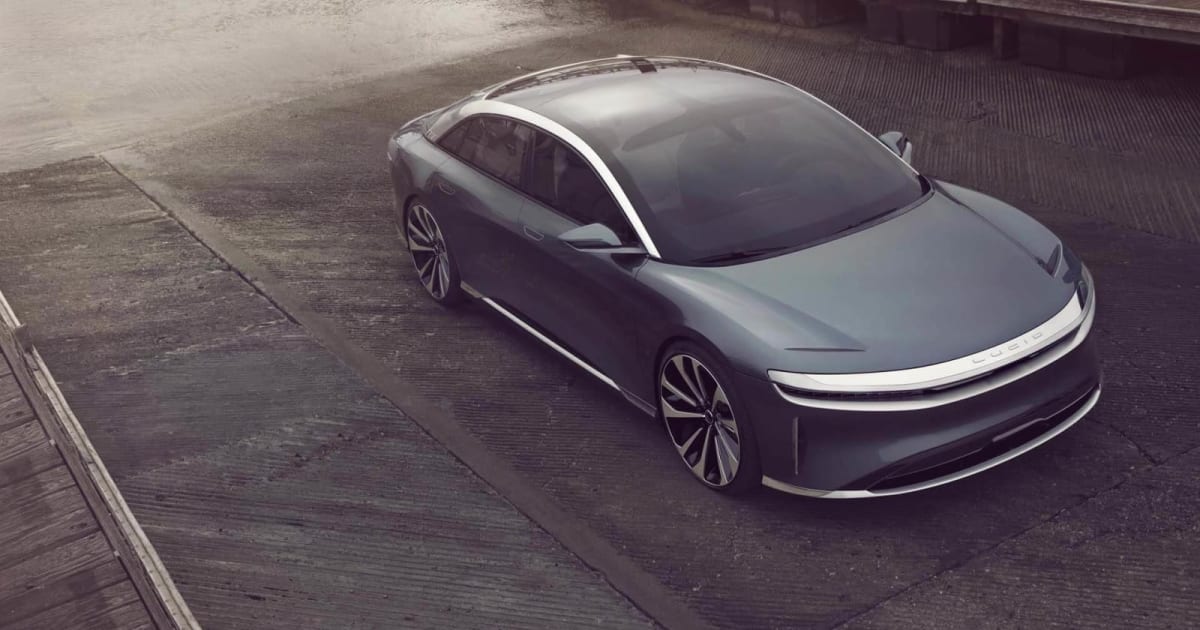 Lucid Air was introduced back in 2016 and was expected to start production in 2018, but the Tesla rival struggled with financial issues that put its future in question. In late 2018, however, Saudi Arabia’s sovereign wealth fund invested $1 billion in the company, giving it the funds to push through with its plans to build a factory in Casa Grande, Arizona.

Currently, Lucid Motors is manufacturing 80 beta prototypes of the Air at its Silicon Valley headquarters. Those prototypes, which are “highly representative of the production” version, will be used for exhaustive testing. Lucid Motors says the construction of its Casa Grande factory “is well underway.” It expects to finish building its first pre-production cars in early Q4 2020 and to start full production by the end of the year.