Lyft adds 200 electric vehicles to its fleet in Denver

Lyft adds 200 electric vehicles to its fleet in Denver 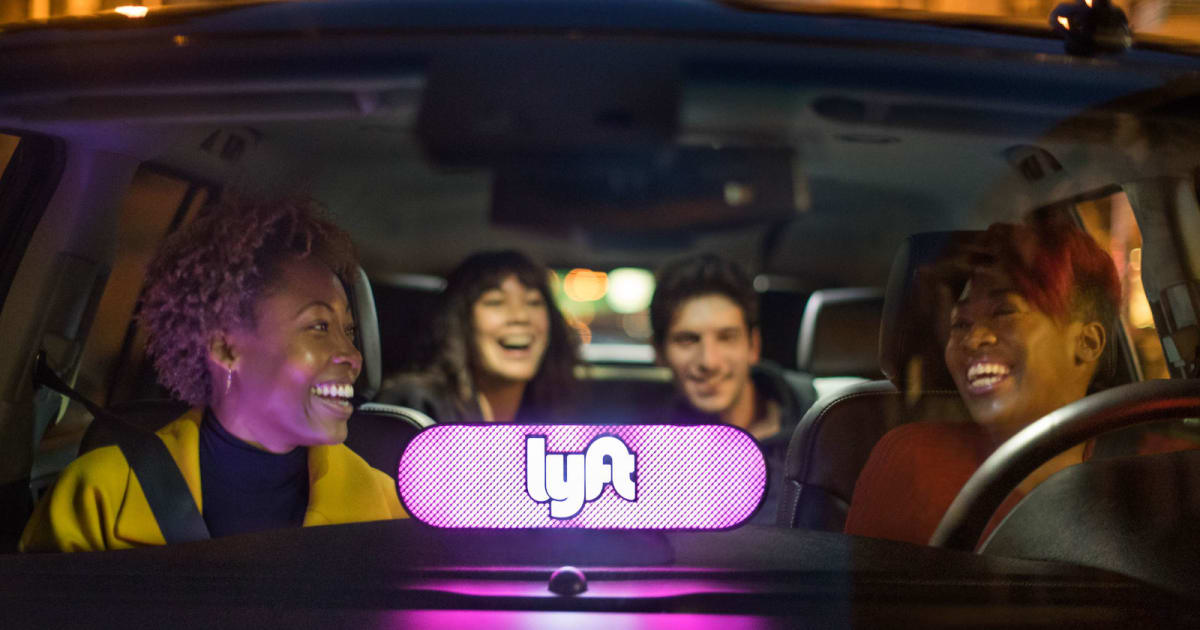 The company says the massive deployment was made possible by new legislation Colorado’s governor signed in May. Under the new law, rideshare rental programs qualify for an EV tax credit at the same level as consumers, which is up to $5,000 per vehicle. Lyft is now encouraging other local politicians to follow in Colorado’s footsteps as part of its efforts to electrify is whole network.

In its announcement, Lyft reiterated its plans to make its network 100 percent electric, starting with its Express Drive rental program. Since the program provides vehicles to people who want to drive for the company but don’t have a car of their own, Lyft believes the EVs will “have an even larger positive impact when compared with personally owned EVs” due to “their higher utilization.” The 200 electric vehicles Lyft is adding to its fleet will start hitting the road in December.