M17 sells its online dating assets to focus on live streaming22 May 2020NextThe Morning After: Samsung's Terrace TV takes 4K outside22 May 2020 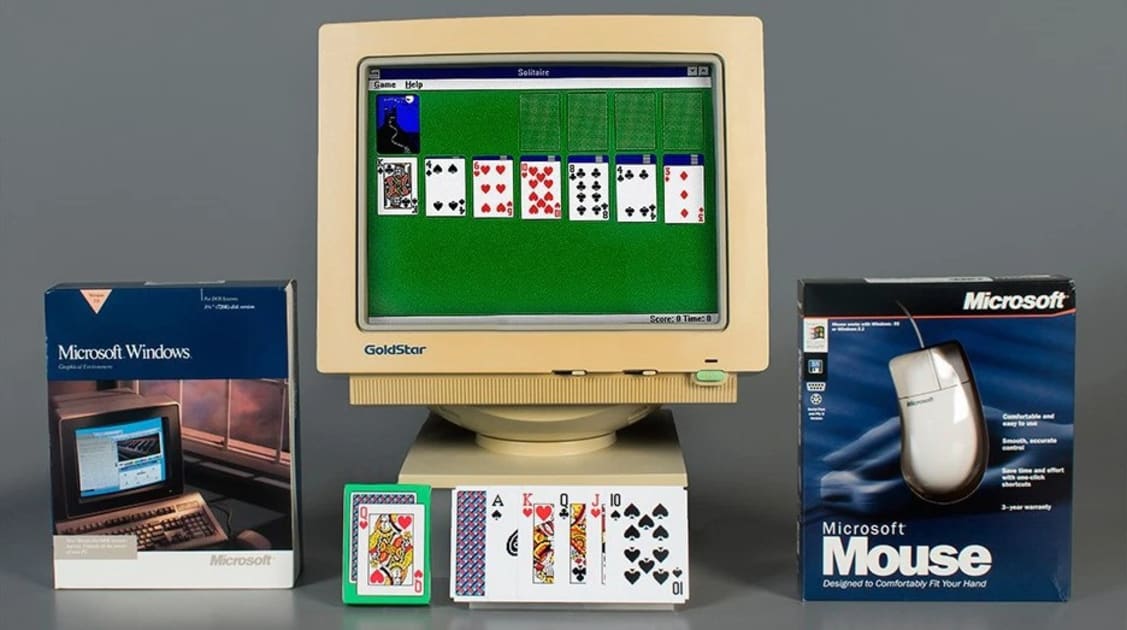 Solitaire is not only a great mindless pastime, but it used to be a way to get a rough check on the speed of your PC. It launched shortly after Intel introduced the 80286 processor, which bounced the cards at a realistic speed. Microsoft apparently locked the animation to your PC’s performance, though, so by the time the Pentium processor came along, it ran at a zany high speed.

Solitaire was stripped from Windows in version 8, but Microsoft brought it back for Windows 10 in 2015. The Microsoft Solitaire Collection now has five different modes, along with daily challenges, Xbox Live integration and even competitions. To celebrate the anniversary, Microsoft is inviting players to join its event “with our goal to reach the most games of Microsoft Solitaire completed in one day.”