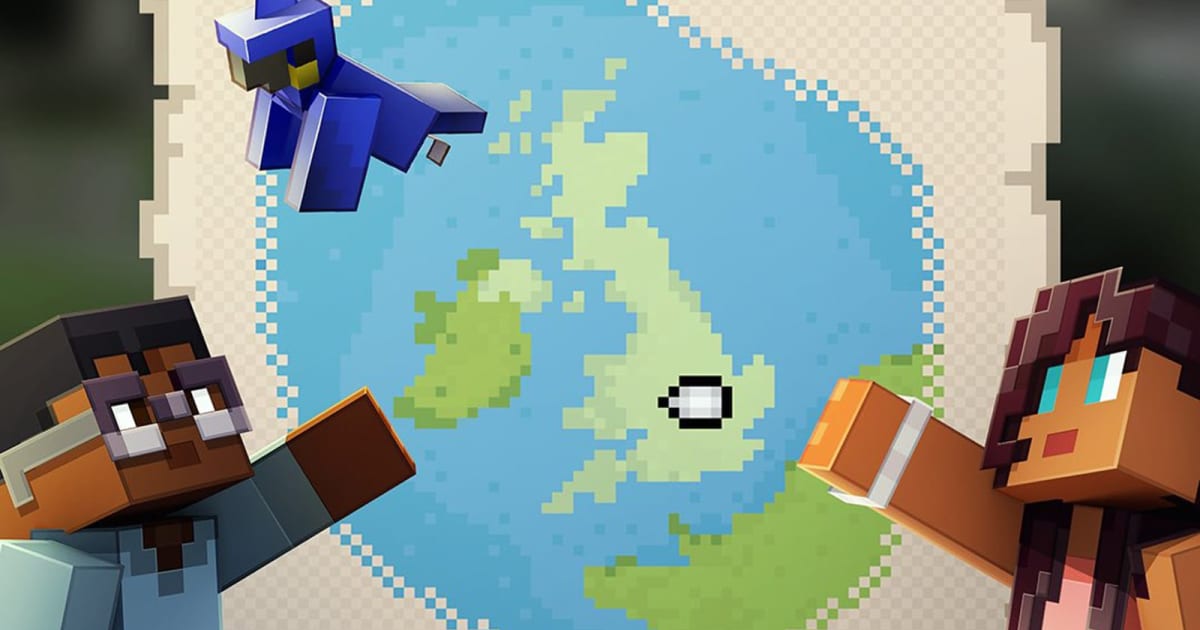 Minecraft Earth‘s early access release is finally rolling out to countries around the world, although it’s not necessarily available where you might expect it. Mojang and Microsoft have confirmed that the augmented reality game is now available on Android and iOS in nine countries. The UK is the most recent addition, but it’s also been available for a few days in Australia, Canada, Iceland, Mexico, New Zealand, the Philippines, South Korea and Sweden.