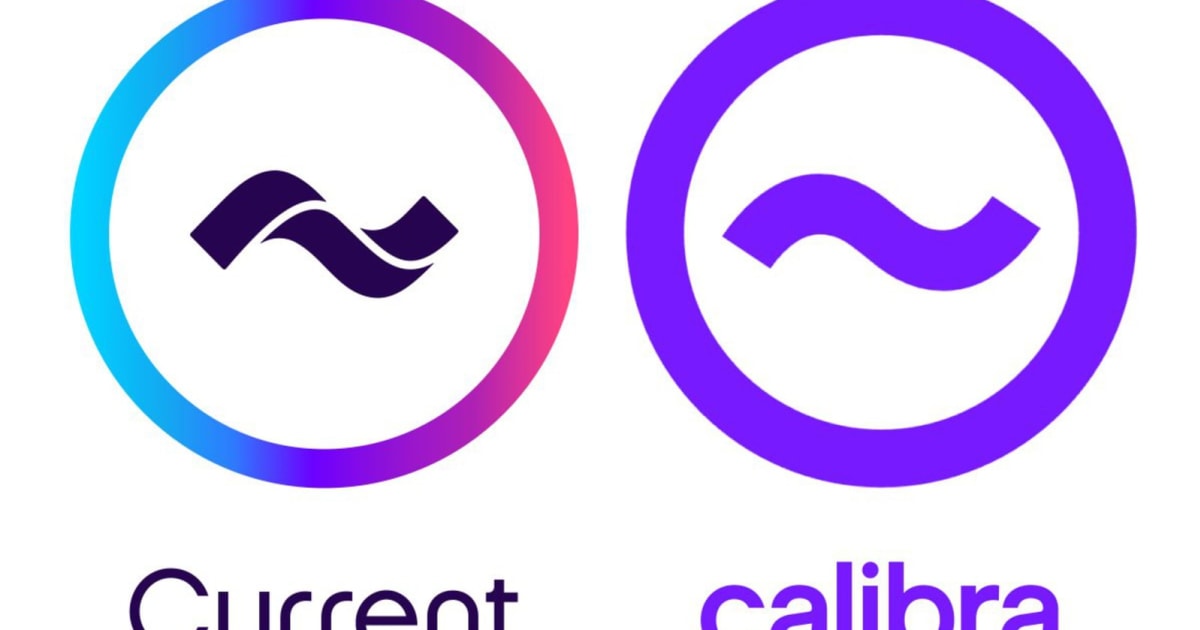 As you can see in the image Current posted on Twitter, their logos do look very similar:

this is what happens when you only have 1 crayon left pic.twitter.com/2JY5JfesQD

Now here’s where it gets a lot more interesting: both logos were reportedly designed by San Francisco branding firm Character, which was also named as a defendant in the lawsuit. It’s still unclear how that happened, but CoinDesk notes that Current filed an application for its logo on June 26th, a few days after Calibra was unveiled.

Current’s CEO Stuart Sopp called out the similarities in their logos almost as soon as Calibra was introduced, though. Sopp told CNBC that time that his company worked with Character for 6 months to come up with the logo. “Facebook has all the money and resources in the world. If they truly wanted to make banking more inclusive and fair, they should’ve come up with their own ideas and branding, like we have,” he said.

In related news, Facebook’s Libra Association — the non-profit created to oversee the cryptocurrency — has been losing founding members left and right. After PayPal’s exit earlier this month, Stripe and eBay followed suit and chose not to back the project anymore. Mastercard and Visa have also pulled their support before the group’s first board meeting on Monday.