NASA demos spacesuits for its Moon and Mars missions

NASA demos spacesuits for its Moon and Mars missions 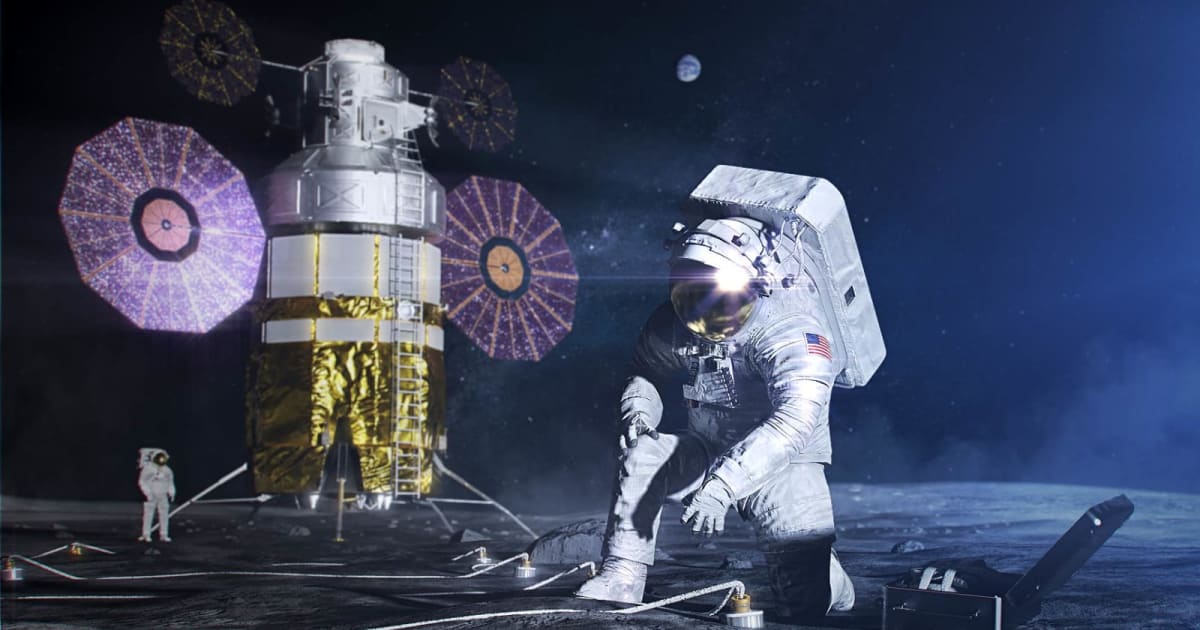 Designing a modern spacesuit is one of the many challenges that NASA faces in its return to the Moon, which it has promised will happen by 2024. The larger suit designed for use on the surface of the Moon is the Exploration Extravehicular Mobility Unit (xEMU). It has more shoulder mobility than past suits, which allows astronauts to reach overhead and across their bodies, something they apparently couldn’t do before. It still looks pretty cumbersome — the astronaut wearing it struggled to get up a few stairs and pick up a rock. But given that it will withstand the extremes of space, those kinds of tradeoffs are understandable.

NASA doesn’t only plan to use these suits on the Moon. It will also modify them for future Mars missions. And it promises the spacesuits will fit all of its astronauts, so that it won’t run into any mishaps like having to cancel the first female spacewalk due to an ill-fitting suit.