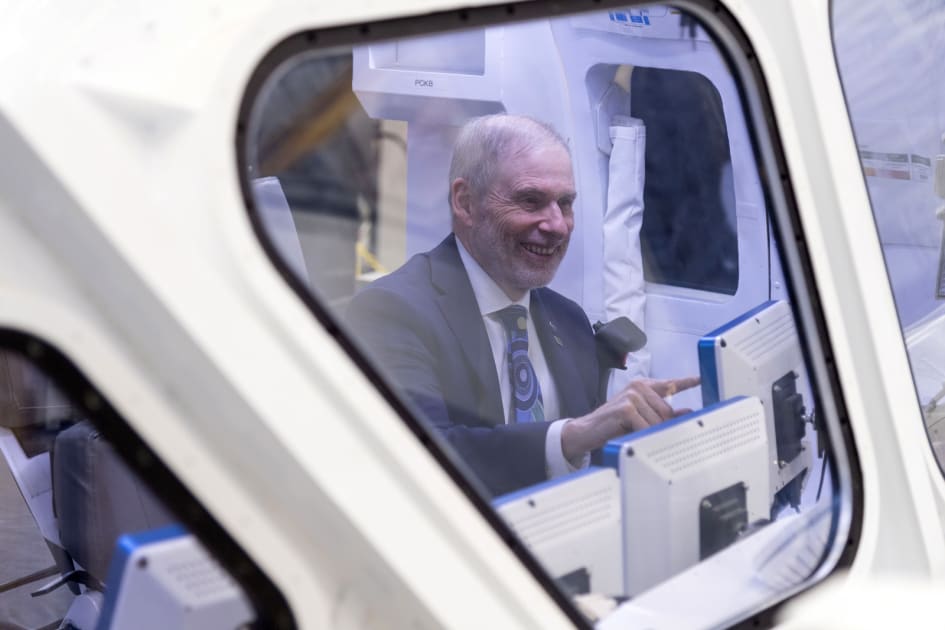 Former astronaut Ken Bowersox will serve as the acting associate administrator, a role he took when Gerstenmaier was ousted from his position.

This shouldn’t affect NASA’s plans in the short term. Bowersox is a leadership veteran, including as commander on the International Space Station. However, this tumult is coming at what might be the worst possible time. NASA is just beginning a new phase of human spaceflight, and losing its overseer for that effort casts doubt (whether founded or not) on its ability to follow through.