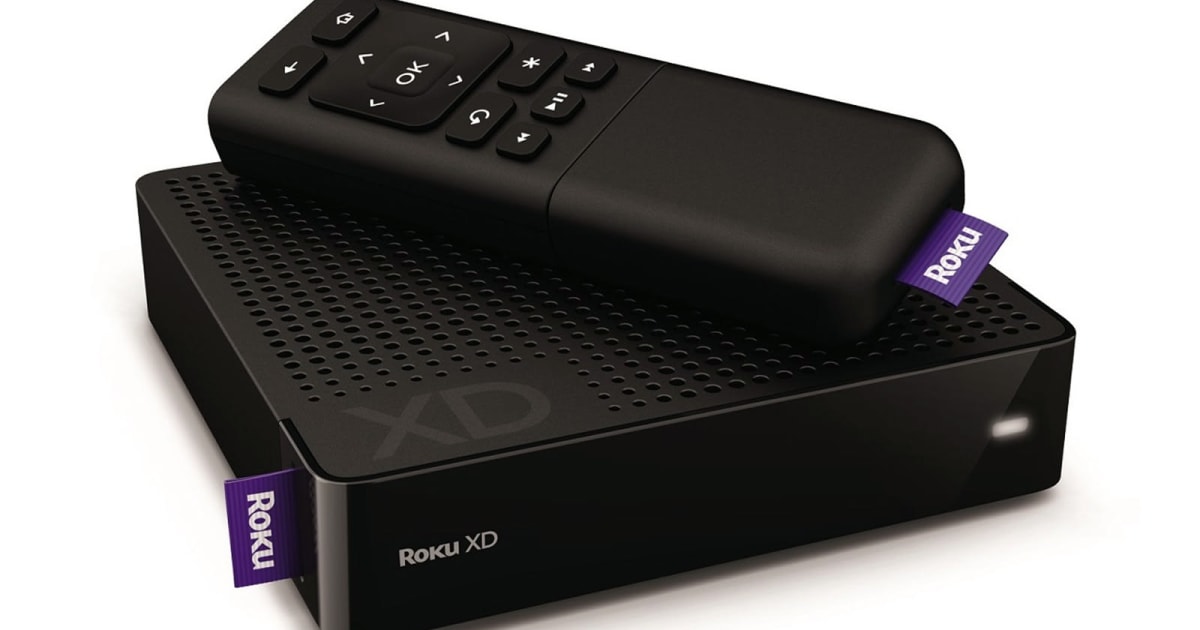 This wasn’t surprising when Roku itself warned in 2015 that it would stop updating players made in May 2011 or earlier. These are vintage boxes that stopped receiving new material a long time ago. There’s a good chance you’ve moved on since, for that matter. Roku’s latest crop of players start at $30, and the odds are high that you already have a TV or game console with a modern Netflix app.

This could, however, leave some viewers in the lurch. Roku has long since stopped selling players with composite and component inputs, so you’re out of luck if you want to watch Netflix on an old TV that doesn’t have HDMI. You might not have much choice but to upgrade your set and player in one fell swoop.