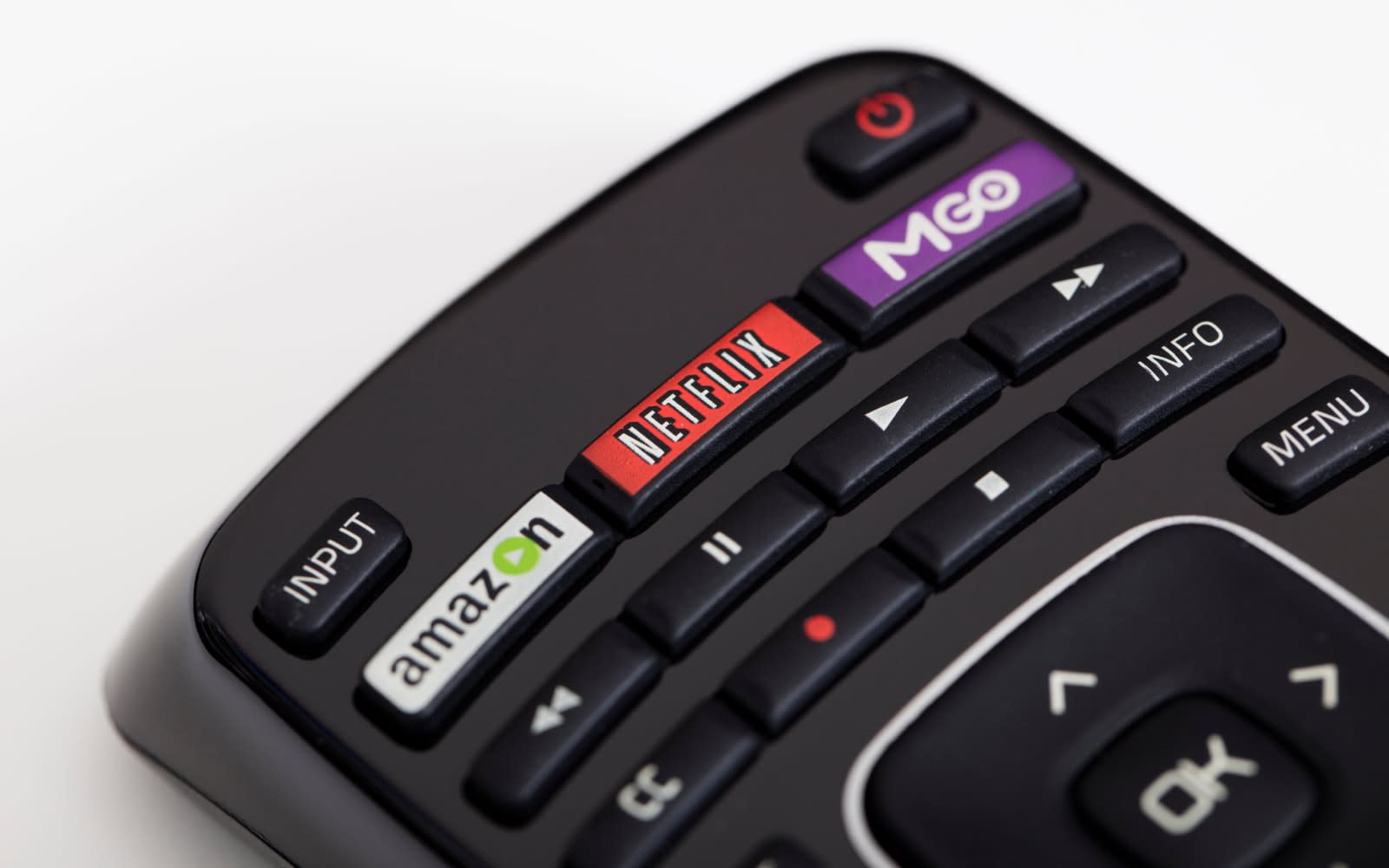 If you have an older Samsung or Vizio smart TV, you may have noticed a message from Netflix pop up on your screen. This week, Netflix began notifying customers that it will no longer support Samsung smart TVs, circa 2010 and 2011, or Vizio smart TV more than four years old. It’s also dropping support for first-generation Roku boxes. The changes go into effect December 2nd.

In a statement provided to Engadget, a Netflix spokesperson said:

“On December 2nd, Netflix will no longer be supported on a small number of older devices due to technical limitations. We’ve notified all impacted members with more information about alternative devices we support so they can keep enjoying Netflix uninterrupted.”