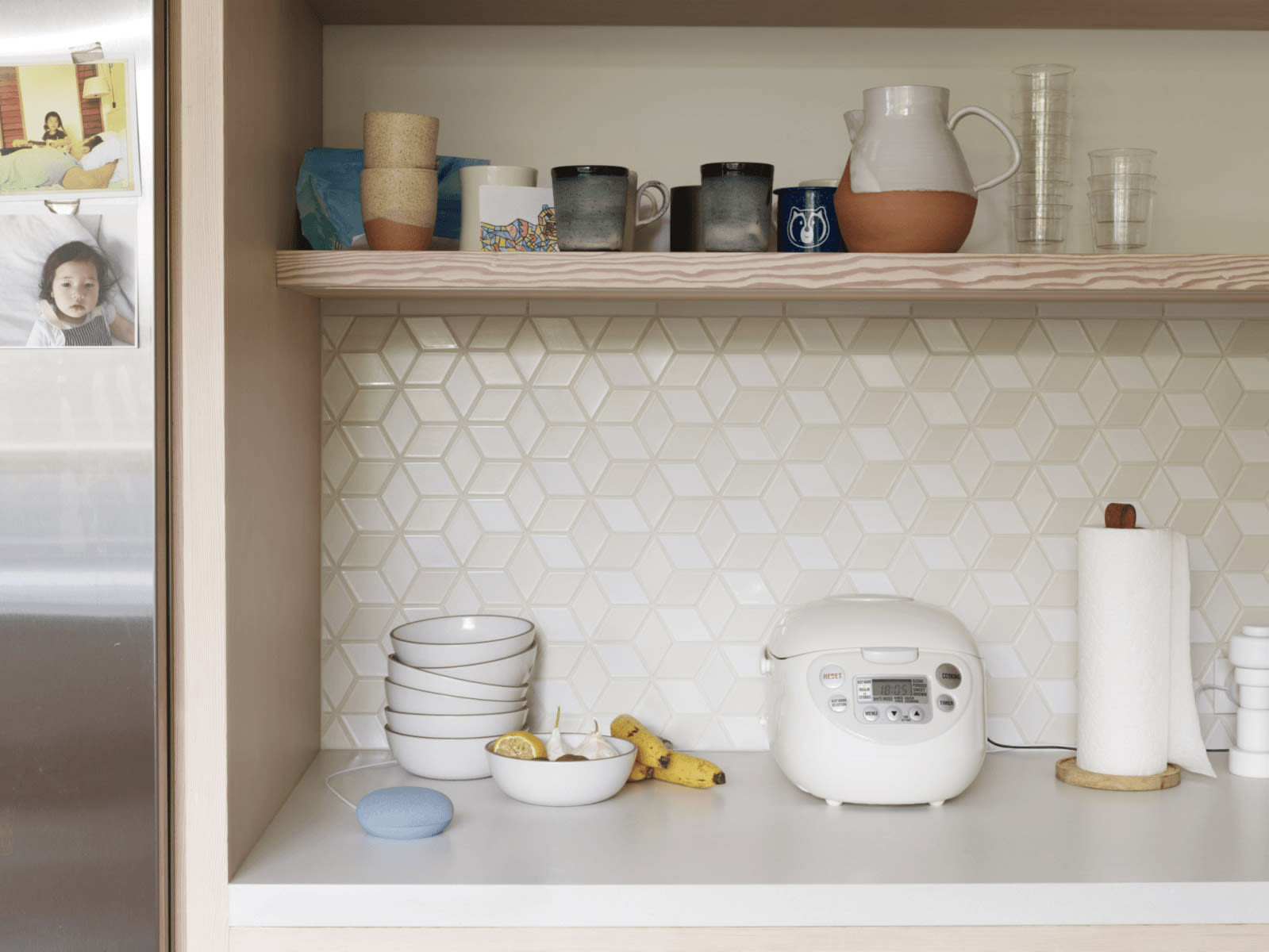 Otherwise, the new photos nearly confirm everything else we’ve heard about the Nest Mini going into tomorrow’s event. Hard to miss is the new groove on the back of the device for mounting it against a wall. Besides the new mounting mechanism, Quandt says the device features the same dimensions as the current Home Mini.

He adds that Google will offer the Nest Mini in four colors: “Coral,” “Sky Blue,” “anthracite” and “rock candy.” 9to5Google suggests the latter two are codenames for “Chalk” and “Charcoal,” two colors you can buy the Home Mini in currently. In short, it appears Google no longer plans to offer the “Aqua” color it started to offer partway through the device’s lifecycle. While on the subject of colors, one other tidbit of information to glean from the photos is that the bottom of the device matches the rest of the exterior. With the current Home Mini, that’s mostly not the case as three of the four models feature coral-colored bases. 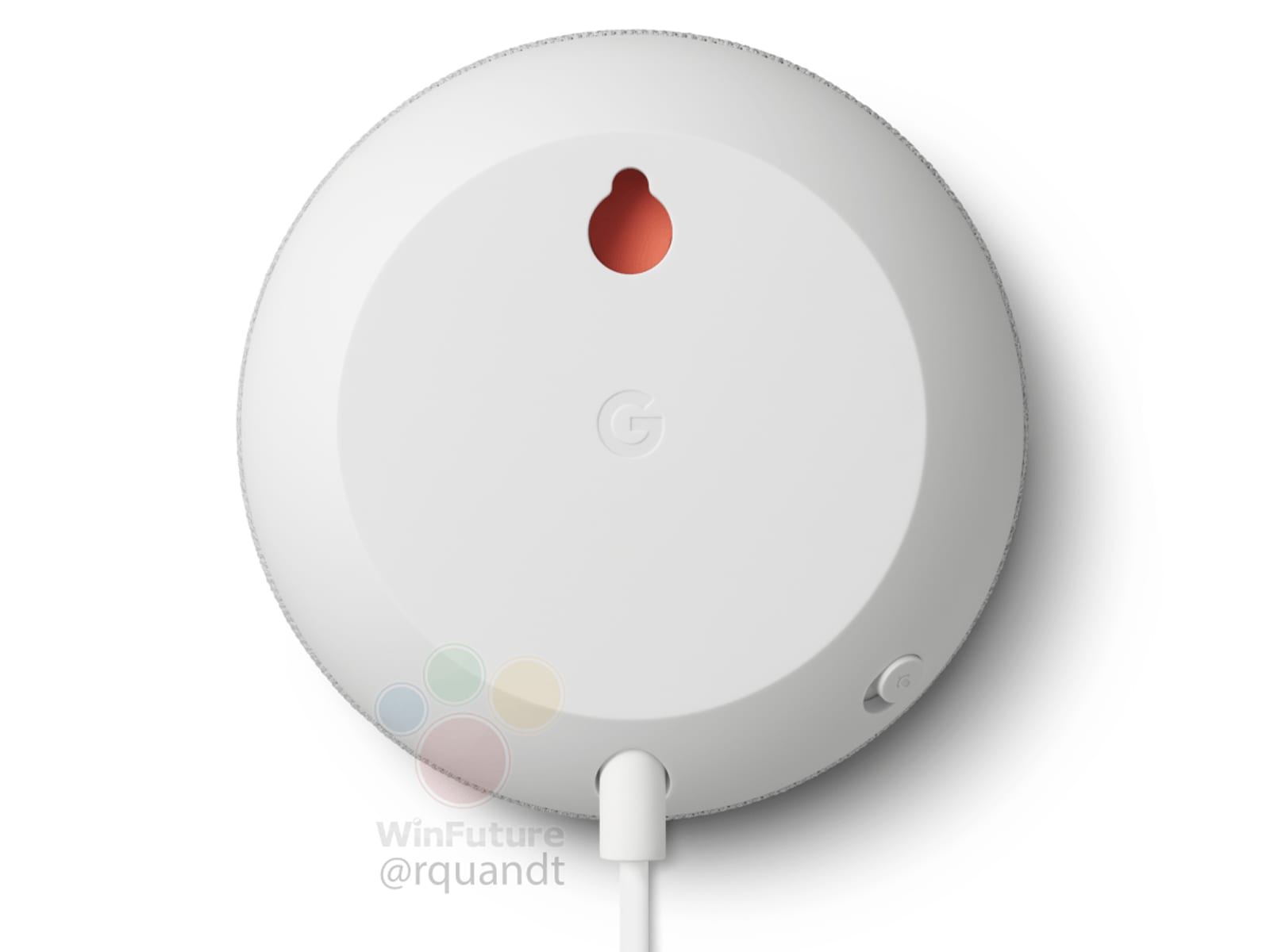 Based on the photos we have, it’s tough to say whether Google has added a USB-C port to the device. It doesn’t look like USB, but we don’t know for sure. However, WinFuture does say the Nest Mini will come with a more powerful 15W power adapter. This may suggest the rumors about the new Mini including a more capable speaker setup were accurate. Quandt also notes the device will include Bluetooth 5.0, which is an upgrade from the Home Mini’s 4.1 connectivity.

We’ll hear everything Google has to share about its fall hardware slate, including details about the Pixel 4 and Pixelbook Go, tomorrow.