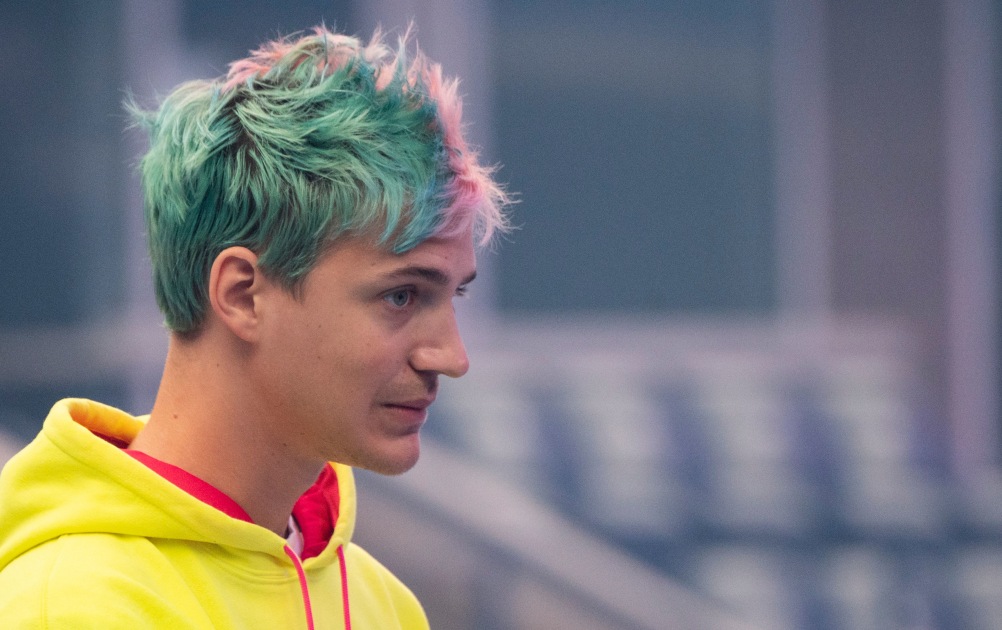 Ninja (aka Tyler Blevins) is finally stretching his virtual legs months after jumping to Mixer. He’s launching his first produced live series, Ninja Battles featuring Fortnite, on his Mixer channel starting May 28th at 3PM Eastern. The weekly program will see 60 top Fortnite players and “gaming personalities” square off to win a slice of a $400,000 prize pool. Loaded, Ninja’s management company, has confirmed that some competitors will include World Cup winner Bugha, fellow Mixer streamer Ewok, NickEh30 and others.

The six-week series should last through July, and you can follow along on individual broadcasters’ channels if you prefer their point of view.