byserver_p9wt74e3
May 19, 2020 0 Comments 84 Views0 Likes
Share
PrevIskratel and Telekom Slovenije test their 5G Campus Network which enables the smart factory19 May 2020Next 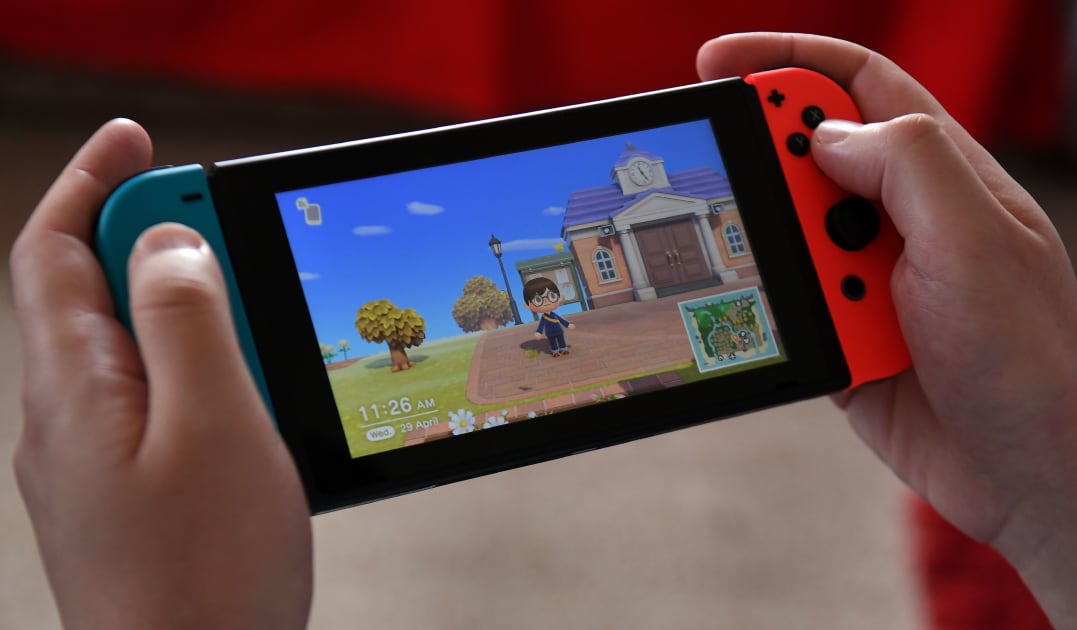 Nintendo is back on its intellectual property flex, after it filed two lawsuits last week against Switch hackers selling software to play pirated video games. Court documents obtained by Polygon show that one lawsuit was filed in an Ohio court against the alleged operator of a site called UberChips, while the second was filed in a Seattle court against a number of anonymous defendants from different websites, all of which sell products from a hacking group called Team Xecuter.

According to the documents, these products let users bypass measures designed to prevent the “unauthorized access and copying” of Nintendo games. In doing so, they can then download an unauthorized operating system and play pirated games.