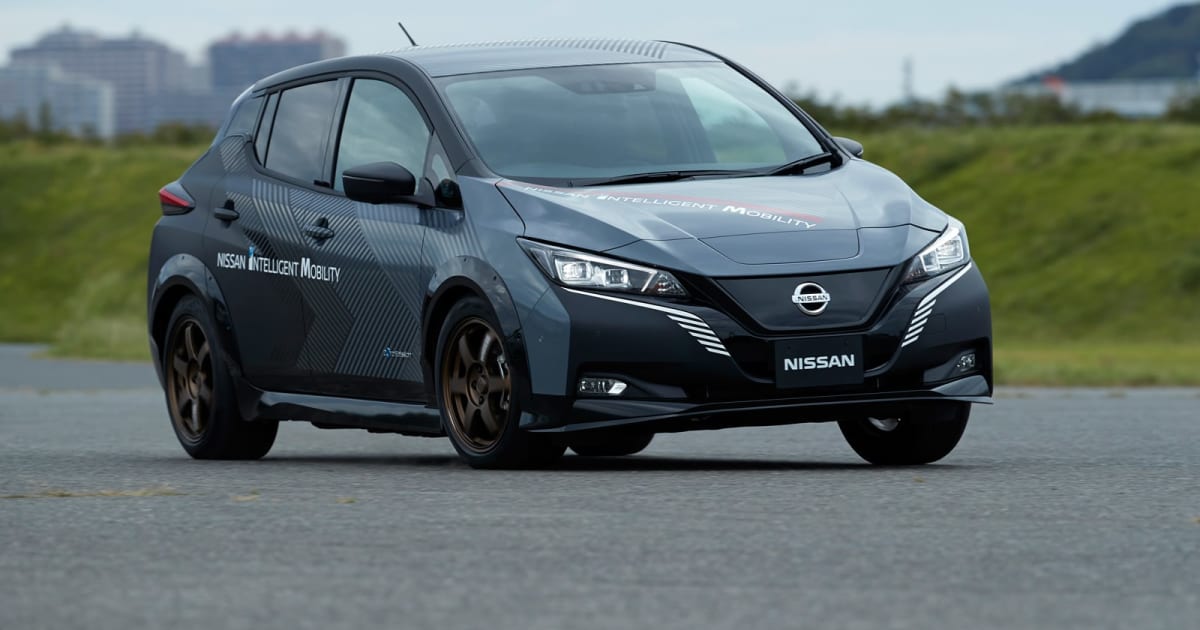 The design also brings independent brake control, and there’s now regenerative rear braking that should prevent the car from pitching back and forth when you slow down.

We wouldn’t count on seeing a production version of this particular Leaf. However, the automaker isn’t shy about indicating that this represents technology coming to the “next generation of Nissan EVs.” A production version of the Ariya is a possibility (Nissan has reportedly shown that to dealers behind closed doors), but you could also see variants of this dual-motor tech in larger sedans, sports cars and other vehicles that might need more oomph to move quickly.