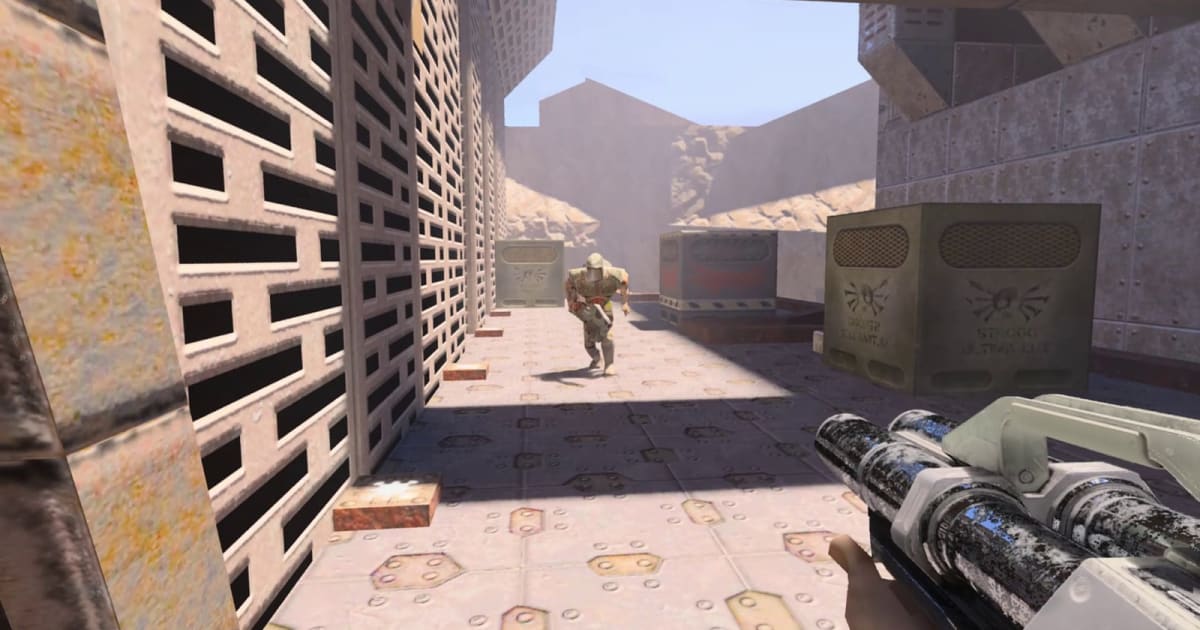 Lightspeed worked on the Quake II RTX remaster and was also responsible for bringing numerous games to Android through NVIDIA’s Shield devices, including Half-Life 2 and even a China-only port of Super Mario Galaxy.

It’s not surprising that NVIDIA would plan more frequent ray tracing updates. The company can use them to sell more GeForce RTX graphics cards without waiting for third-party developers to put in all the work. It’s just a matter of which games make the most sense. Quake II was a prime candidate given that its lighting effects were a selling point when the game was new, and NVIDIA will likely be looking for similar technology showcases that could stand some modern-day polish.