NYC creates a high-level position to oversee ethics in AI

NYC creates a high-level position to oversee ethics in AI 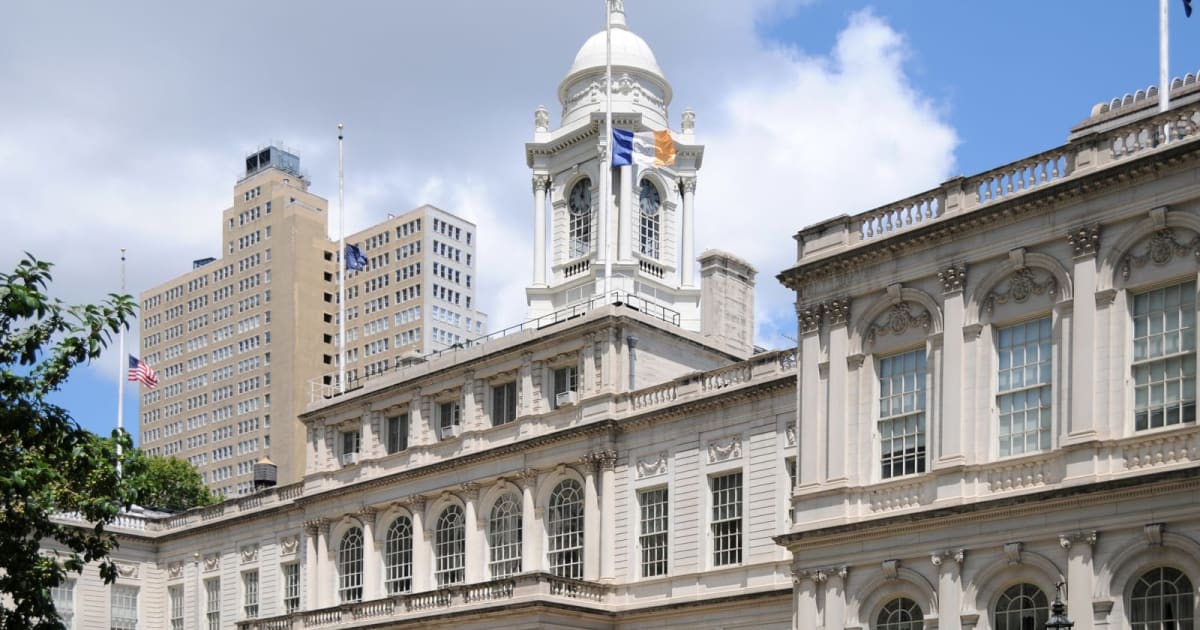 The officer will have the help of advisory and steering committees that will respectively draw on appointed public members and city officials to “drive the conversation” around algorithms. To put it another way, the algorithms officer should have a better understanding of how algorithms apply in the real world.

It’s not yet clear who will take the position.

This is notably separate from NYC’s other tech initiatives, but it’s not surprising. This is more of an oversight role for ethics across all of the city’s government, including in areas where tech might only have a limited presence. Algorithmic bias can lead to racial discrimination, underfunding for projects or other serious problems no matter how unintentional it may be. A dedicated officer theoretically ensures that AI and similar tech will empower everyone, not just certain groups.