Oculus Go gets a permanent price cut to $149

Oculus Go gets a permanent price cut to $149 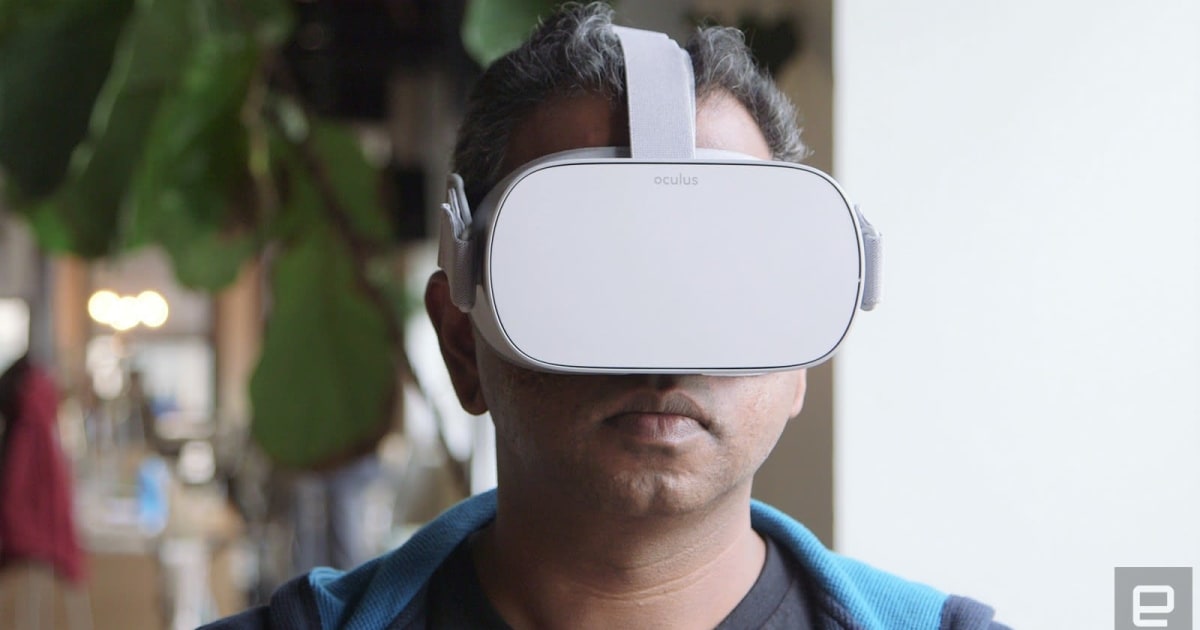 The Oculus Go offers a very basic VR experience. It’s limited to tracking three degrees of freedom (basically your head movement) rather than the six (effectively body movement) of more advanced headsets like the Oculus Quest. You also get one simple remote instead of the two that enable more sophisticated interaction with the Quest, and it’s using an older Snapdragon 821 processor instead of the Quest’s 835.

At $149, however, those limitations might not matter. The Go is still a viable headset for stationary VR experiences, especially 360-degree video. We’d add that the Go can also serve as a private video viewer for Netflix and other services, even if you don’t particularly care for VR — you can catch up on shows with a big virtual screen instead of sitting in front of a TV.