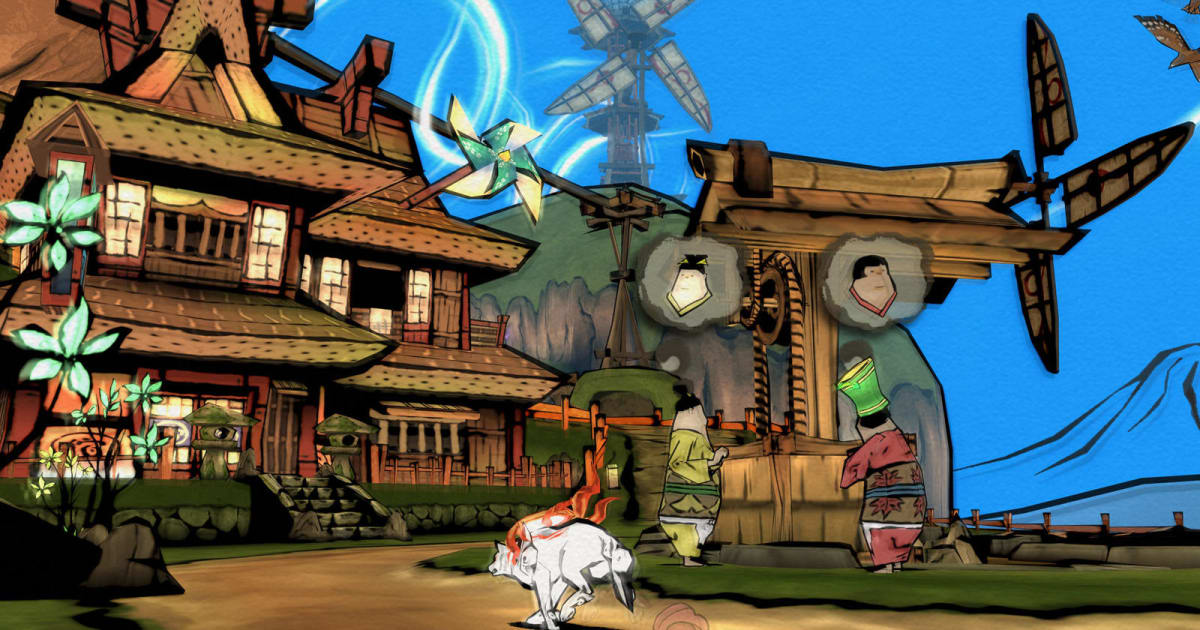 After years of remasters and ports, Okami is finally getting a sequel… well, maybe. Two veterans from the game who now work at Platinum Games, director Hideki Kamiya and Ikumi Nakamura (the star of Bethesda’s E3 presentation), have posted a video declaring that “Okami is going to be back” and that they “want to make” a sequel to it. This doesn’t mean Platinum is definitively making a sequel, but its alumini are clearly trying to get Capcom’s attention.