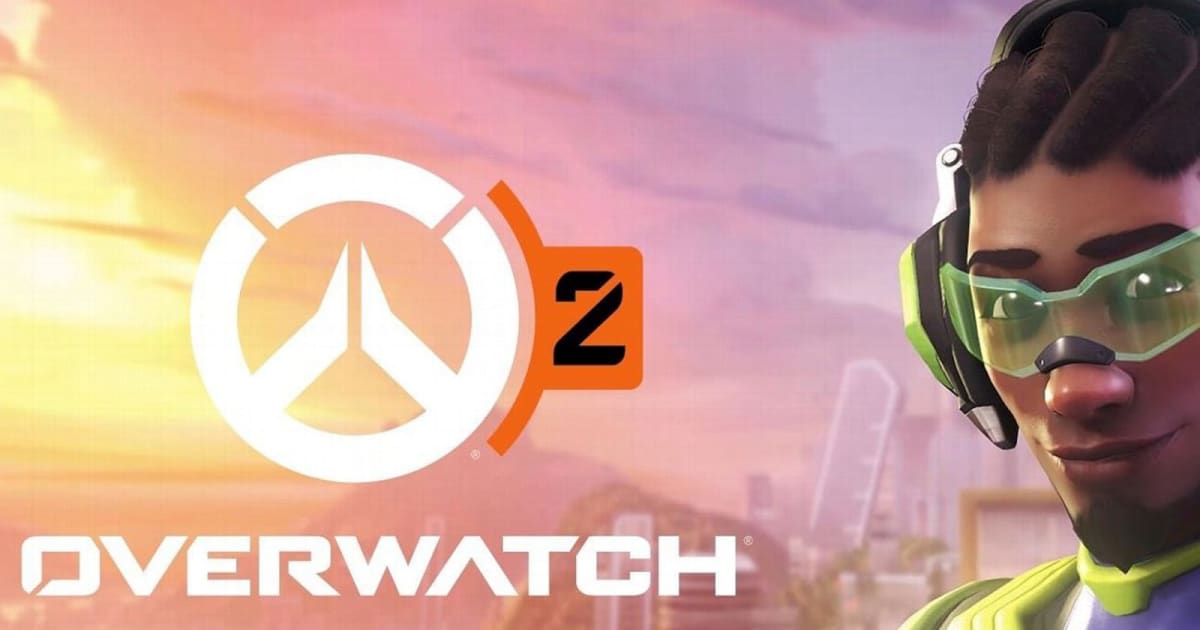 Not that Blizzard will leave its competitive gameplay untouched. O2 will supposedly include a major new mode, Push, introduced to sit alongside the existing Assault, Control, Escort and Hybrid options. You could expect a new map to match (Toronto) and “at least” one new hero.

There’s no mention of when the new title would arrive, although development is said to be far enough along that BlizzCon attendees will get a chance to play. At this point, though, O2‘s biggest challenge may be its creator’s reputation. Blizzard is still dealing with the uproar over its less-than-kind response to Hong Kong protest supporters, and the fallout from that may overshadow even major announcements like an Overwatch sequel.