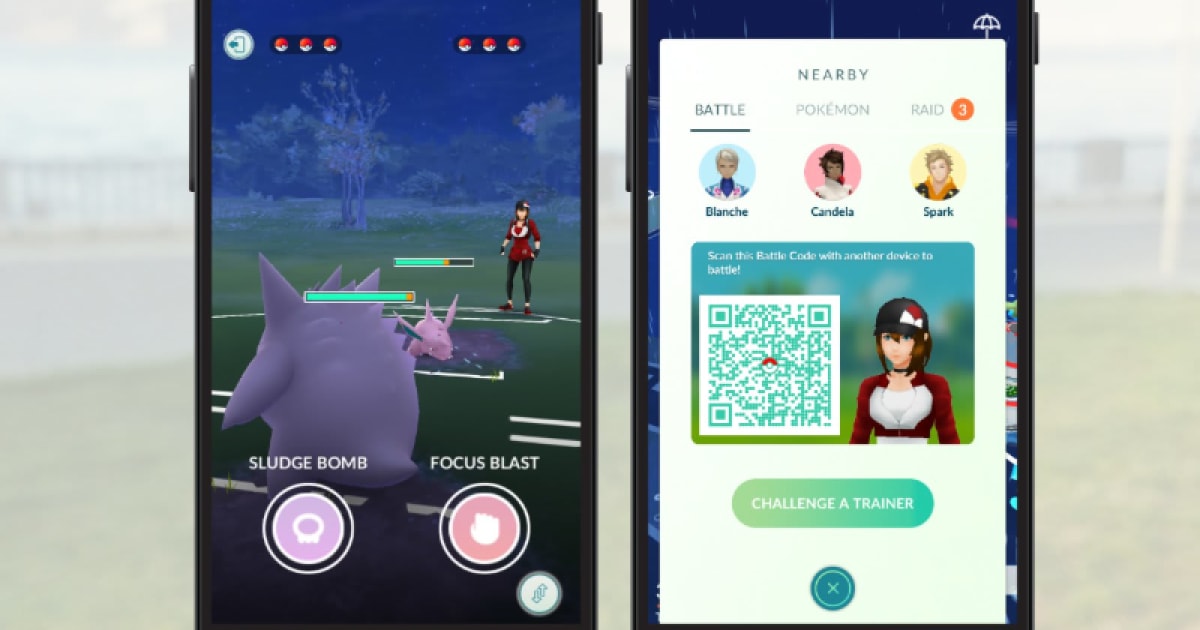 Starting next year, you’ll be able to put your Pokémon battle skills to the test against other players around the world. Niantic has announced a new Pokémon Go feature called Go Battle League, which builds upon Trainer Battles and enables online play. The company introduced Trainer Battles last year to give you a way to challenge nearby players, though you could also play against friends anywhere they are, as long as they in your Ultra or Best Friends lists. Go Battle League pits you against random players from all over the world through an online matching system.