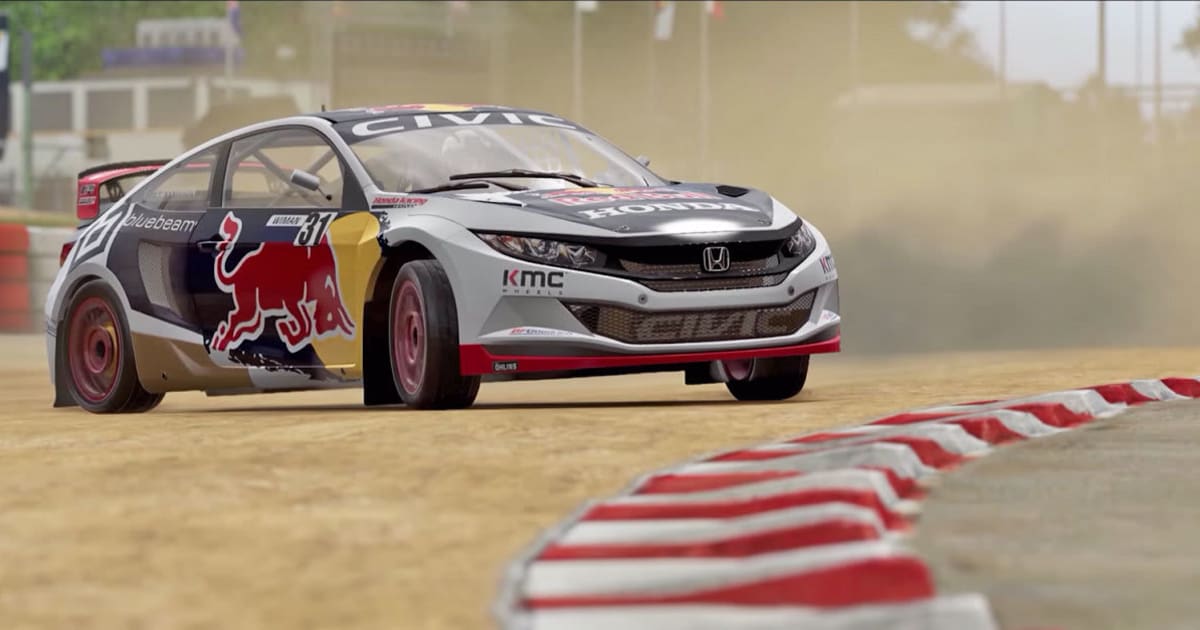 Slightly Mad Studios is a British developer which worked on titles like Need for Speed: Shift and Test Drive: Ferrari Racing Legends before debuting the first Project Cars in 2015. The franchise had a second entry with Project Cars 2 in 2017, and a Project Cars 3 has been announced along with a mobile title, Project Cars Go, although neither has a release date yet.

The publisher that purchased the studio, Codemasters, is also a British outfit. The matchup makes sense given Codemasters’ focus on racing titles, with its portfolio including titles like the Colin McRae Rally series, the F1 series, the Micro Machines series and the Dizzy series. Though some fans have expressed concerns that the highly realistic simulation of the Project Cars games may be watered down to a more arcade style as seen in other Codemasters games like Grid.

The entire Slightly Mad staff of 150 will transition over to Codemasters in the deal. However, one open question remains: The fate of the “Mad Box,” an ambitious Slightly Mad program to build its own console. The plan to build “the most powerful console ever” was announced by CEO Ian Bell in January this year.

For now, the combined Codemasters and Slightly Mad forces will continue work on Project Cars 3, Project Cars Go and an as-yet-unnamed project which is rumored to be a tie-in to the Fast and Furious franchise.