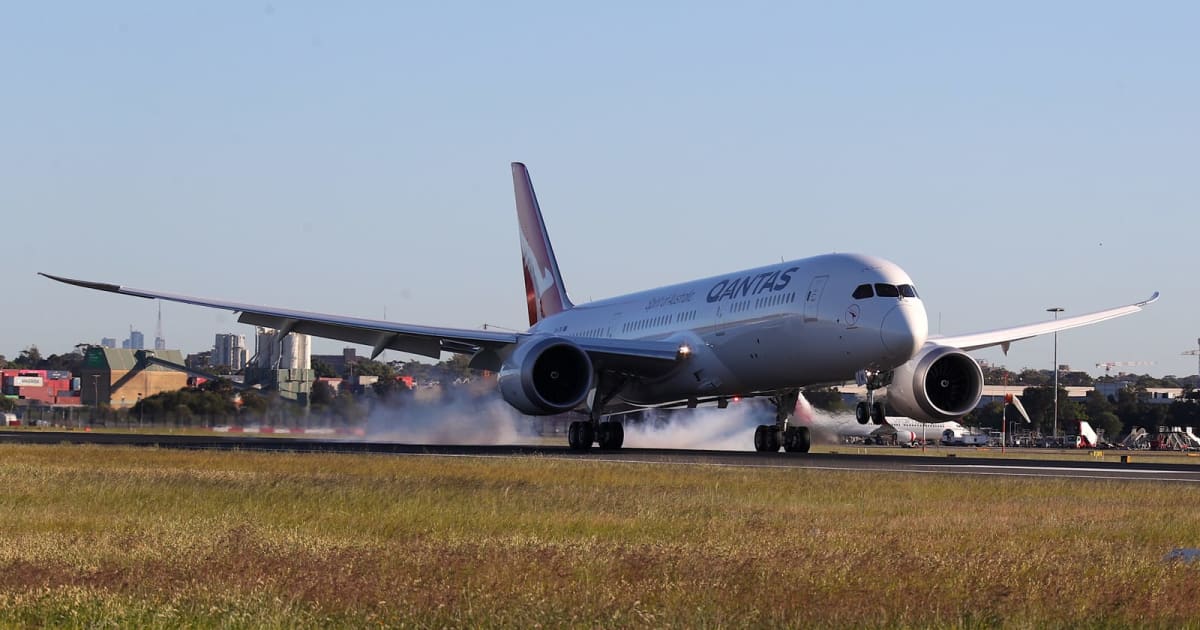 There are two more flights coming as part of Project Sunrise, Qantas’ larger effort to study health on long-haul trips. A London to Sydney flight is due in November, while a repeat New York to Sydney flight is coming in December. A decision on the initiative is expected before the end of 2019.

Some of the potential gains are already clear. While this flight left three hours later than Qantas’ usual one-stop service, it arrived slightly ahead — that’s a lot of time saved. Also, Qantas’ decision to leave the lights on for the first six hours of the flight (to replicate conditions in Sydney) helped fight jetlag right away.

However, there is at least one obstacle that could prevent flights like this from becoming regular occurrences. Qantas had to put tight limits on the number of people aboard in order to save fuel, with just 49 passengers and crew flying aboard a Boeing 787-9 that typically holds 280. Any travelers would likely have to pay a premium on an already-expensive flight to compensate for the low headcount. If that’s not considered an obstacle, though, non-stop flights like this could be a viable option if time is of the essence… or if you really, really hate layovers.