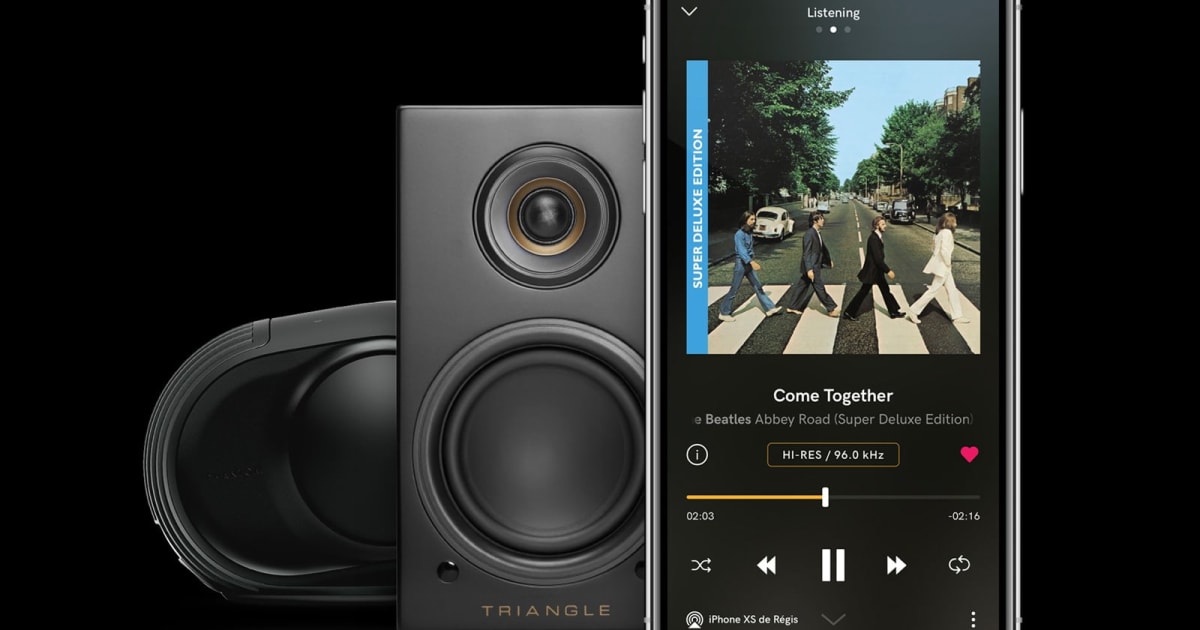 If you’re already subscribing to Qobuz’s Hi-Fi or Studio plans, you’ll either get a discount or a refund depending on whether or not you’ve subscribed recently.

The company is also lowering the price of its all-encompassing Sublime+ plan, which discounts the prices of hi-res purchased music, from $300 per year to $250. Again, Qobuz is promising discounts or refunds depending on the value left in subscribers’ existing plans.

There is a catch to this simplified strategy, as you might have suspected: if you’re subscribed to Premium, you won’t have much choice but to upgrade. We’ve asked Qobuz to clarify just what will happen to users’ accounts, but it’s telling Premium members they can “simply switch” to Studio Premier before January 31st, 2020. And that’s the risky part — Qobuz is betting that it’ll attract enough Studio Premier subscribers to offset people who might switch to rivals to keep their lower-cost lossy music. It might just work by helping Qobuz stand out against the “good enough” offerings of Spotify and Apple Music, but success is far from guaranteed.