RED founder retires, and the Hydrogen phone project is over

RED founder retires, and the Hydrogen phone project is over 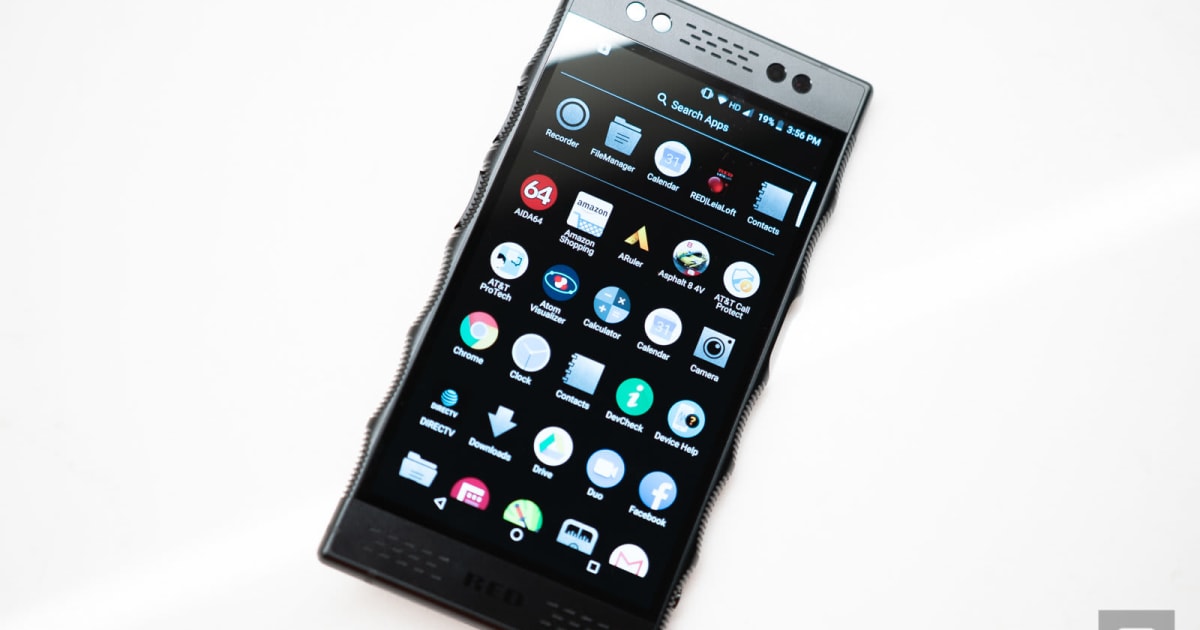 At the age of 70, RED founder Jim Jannard has announced he’s retiring, saying that between his age and a few health issues “it is now time.” As he steps away from the company, he also announced its Hydrogen phone project will end after producing just one device. When the Hydrogen One arrived late last year it brought some technology, like “4V” for its display and image capture that was innovative, but didn’t live up to its $1,295 price.

Earlier this year RED announced plans to “radically” change the program and build a device to have wider appeal across pros and regular users. That’s all done now, although the Hydrogen One will continue to receive software updates, and RED Digital Cinema is still operating with Jarred Land as its president. You’ll just have to find your next moonshot phone from a camera company somewhere else.