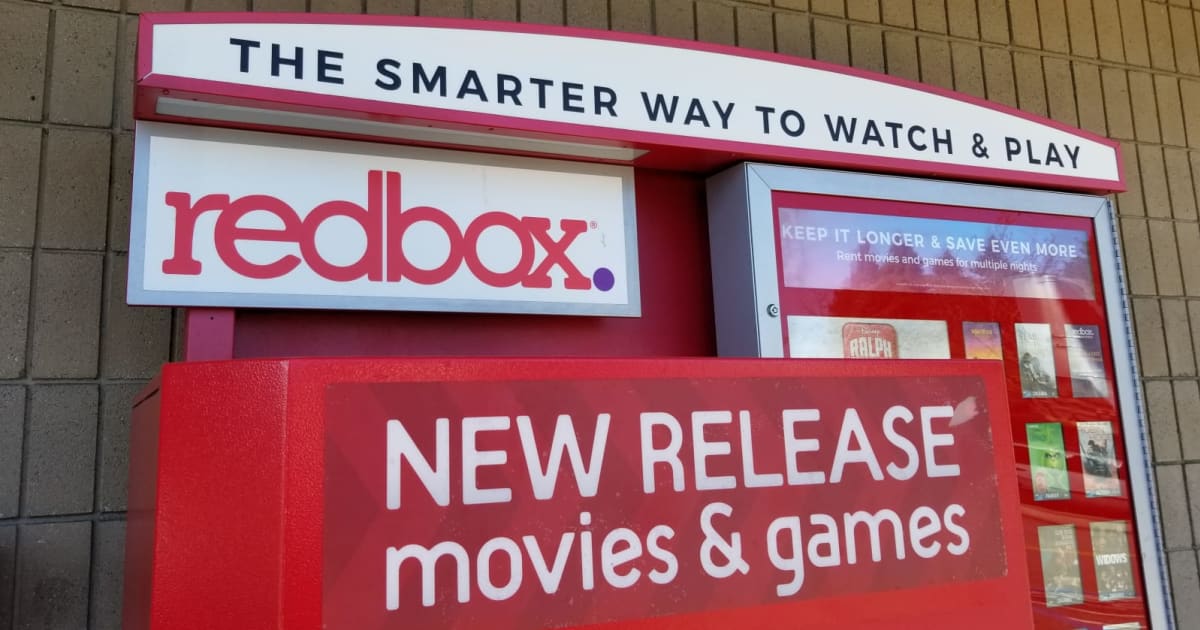 The change led a judge to grant Disney an injunction, and Redbox lost all of its counterclaims save for one accusing Disney of false advertising. It had run out of options, to put it another way. The settlement helps Redbox avoid potentially worse consequences that might come from fighting to the very end.

Redbox turned to selling codes after the one-two combo of downloads and streaming threatened its disc-based rental business. The company has tried digital services, but it has never really threatened heavyweights like Netflix or Apple. This leaves Redbox with one less digital option, and the competition won’t get any easier now that services like Disney+ are available.