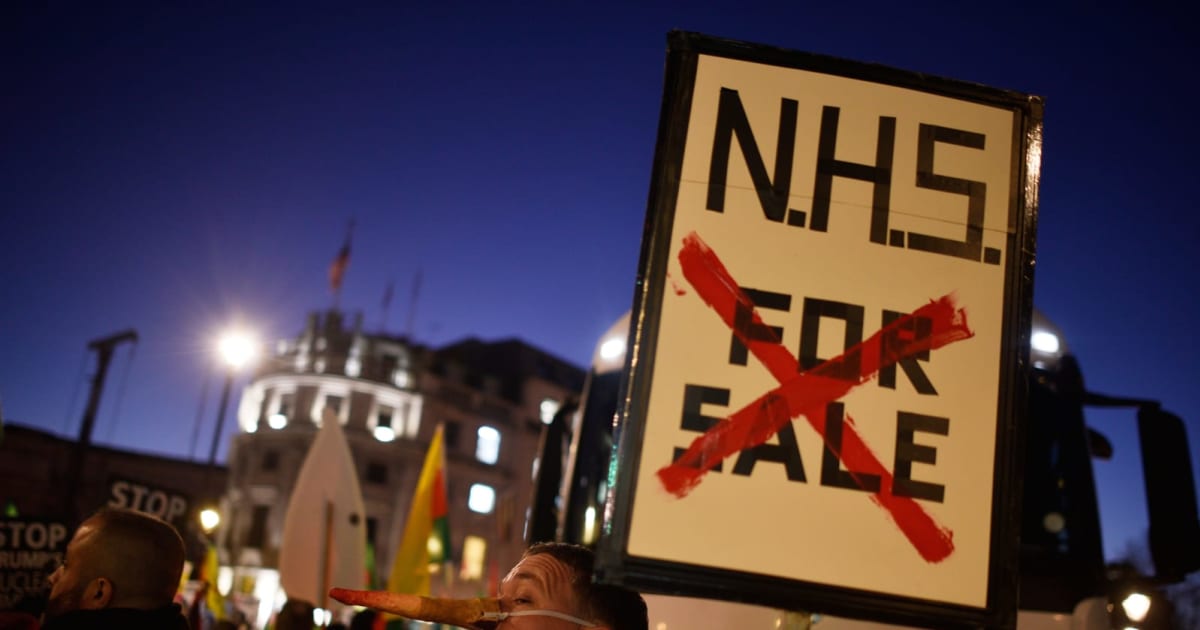 Labour Party leader Jeremy Corbyn presented leaked documents to back claims that the British government put its NHS on the table as part of trade talks with the US. Earlier this week, network analysis firm Graphika Labs linked the leak of the documents and the posts on Reddit from a month before to techniques used by a Russian influence campaign on Facebook dubbed “Secondary Infektion” that had been uncovered in June. As DFR Labs described it “The operation’s goal appears to have been to divide, discredit, and distract Western countries.”

According to The Guardian it’s unclear how the documents ended up with the Labour Party, although they’d clearly been floating around and may have been the source of a report published in The Telegraph back in July, long before Corbyn showed them or they were posted on Reddit.

Now, Reddit has announced that it went back to the original post and “along with indicators from law enforcement” linked it to a “pattern of coordinated behavior.” As a result, it has banned the r/ukwhistleblower subreddit and 61 accounts from the platform, with their names published in a post so people can see which accounts are known to be involved.