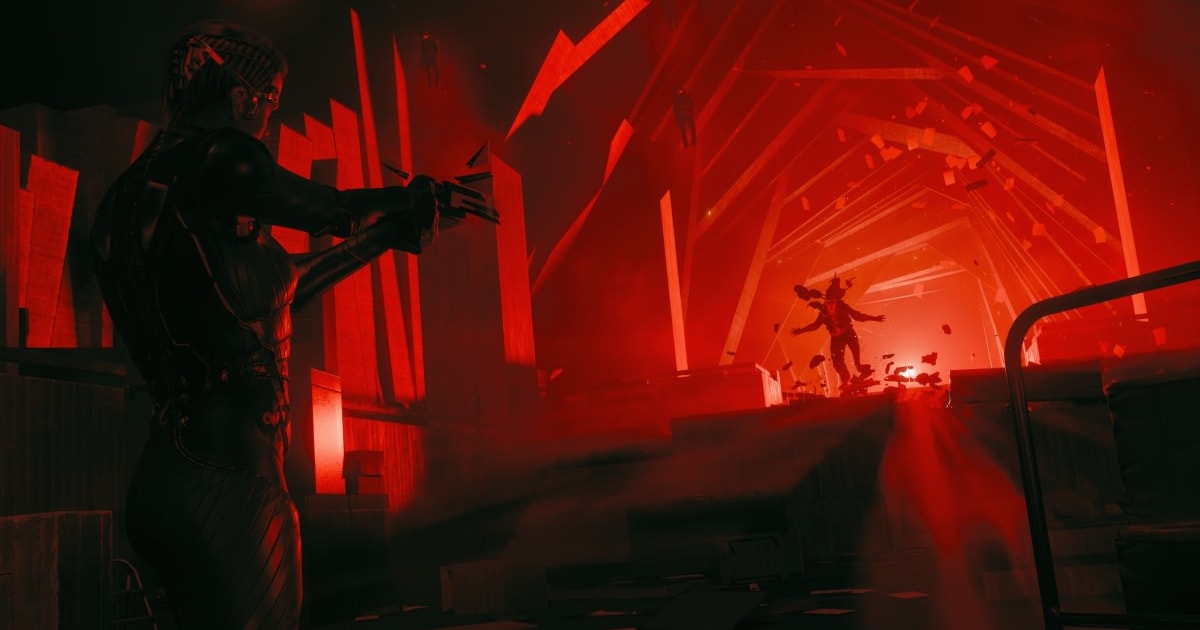 The update that added a photomode to Remedy’s moody shooter Control also added some new headaches for PC players who purchased it from the Epic Games Store. Although the team says that changes made were intended to validate “future expansions,” their actual impact removed Steam controller support and forced players to stay online.

Overnight the company has released another update (v1.04.01) fixing the issue, which it says is not the fault of Epic, allowing players to both enjoy the new camera feature and get ready for DLC that will arrive in December.