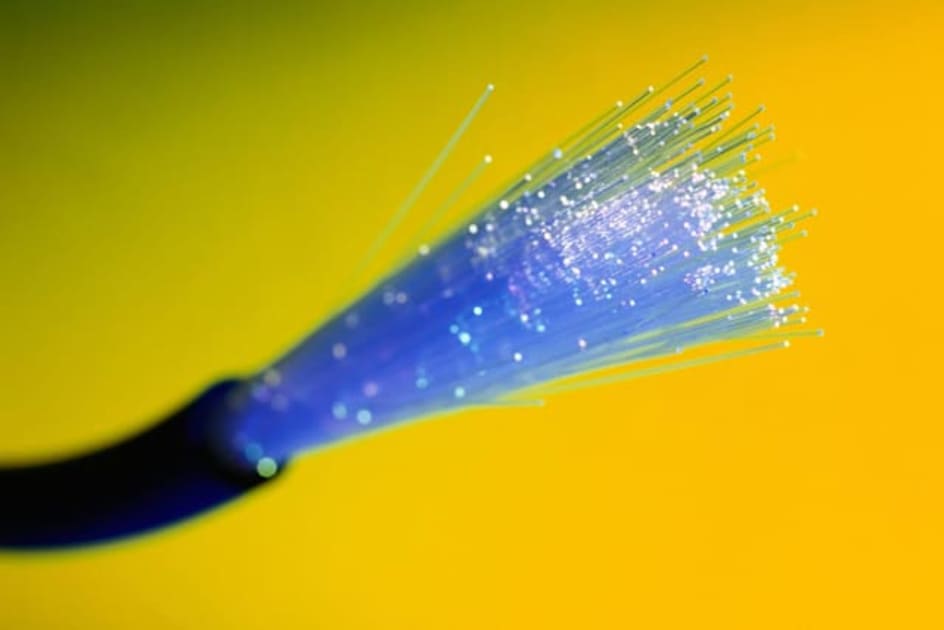 Today’s cable and fiber optic internet connections are good enough — at least where they’re available. Home users can browse the web, stream videos and play online games, and companies can keep business moving. But as content becomes more complex, the world will need faster speeds. Researchers in Australia have developed an internet connection that reaches 44.2 terabits per second. To put that into perspective, the average user in the US gets 50.2 megabits per second — about a million times slower than the researchers’ speed.

The team — which consists of researchers from Monash, Swinburne and RMIT universities — achieved such a fast connection by using an optical device called a microcomb to replace the standard bunch of about 80 lasers found in modern telecom equipment. According Phys.org, a microcomb “generates very sharp and equidistant frequency lines in a tiny microphotonic chip.” This specialized technology is compatible with existing fiber optic lines, which hopefully means that a total overhaul of the internet’s pipelines don’t need to be overhauled in order to reach such fast speeds. “What our research demonstrates is the ability for fibers that we already have in the ground…to be the backbone of communications networks now and in the future,” said Bill Corcoran of Monash University.