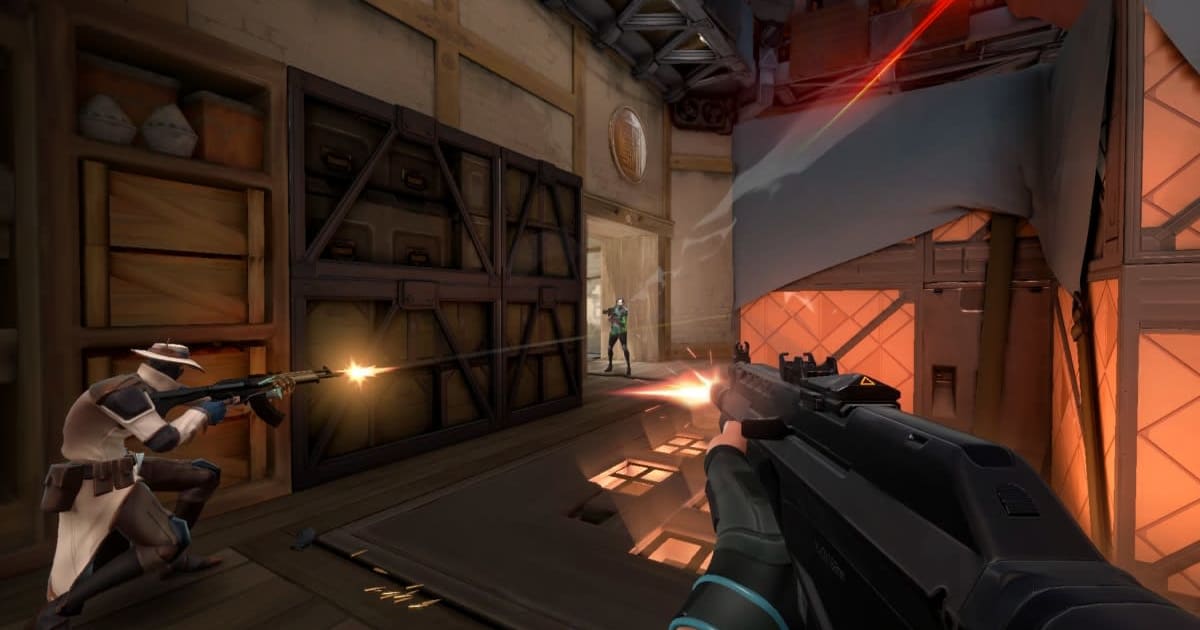 A game that is getting a port is its eight-player Auto Chess battler Teamfight Tactics. The mobile game will launch in Q1, and interested players can pre-register on Google Play starting today. New sets of champions and abilities will come to the game “every three or four months” on PC and mobile, with the first set, dubbed Rise of the Elements, scheduled to arrive on November 5th.

The main League of Legends game is getting some new touches too, with a new support character, Senna, who will join the public beta servers on October 29th, and the live servers November 10th. There are new Rise of the Elements tweaks on the way here too, the promise of Ultra Rapid Fire (URF) mode for a limited time and word that nine albums full of music from the game’s seasons are going live on streaming services starting today. Finally, as thanks for existing players — and a call to any lapsed fans out there — there will be prizes for simply logging in every day for ten days, starting on October 17th.

The Legends of Runeterra card game spinoff, meanwhile, will launch “fully” in 2020 on PC and mobile. It’s another free-to-play game which will blend cards based on League characters as well as new ones made just for Runeterra. Hopefully this works out better than Valve’s Artifact effort, and those interested in trying it out can pre-register now.

In non-game news, Riot discussed Arcane, an animated series that will launch next year and follow two of its characters through their origin stories. The League of Legends Origins documentary, separately, is now available for streaming on Netflix.

Oh, and those new games? LoL Esports Manager allows players to sim the experience of guiding a team through the game’s tournament scene, and will launch next year. Three other efforts are more secretive. Project A is a “stylish, competitive, character-based tactical shooter” for PC that’s set to unveil more about its cast of lethal characters and near-future Earth setting next year. Project L is a League of Legends fighting game spin-off that we heard about this summer, while Project F is “a very early development project that explores the possibilities of traversing the world of Runeterra with your friends.”