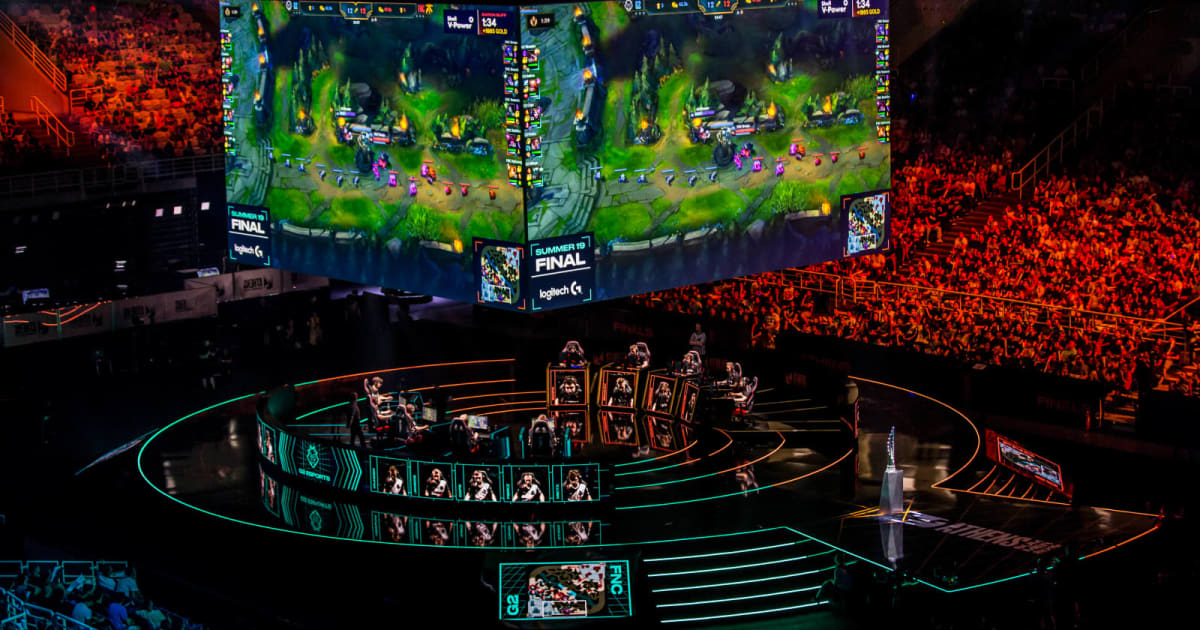 The company further argued that statements on its platforms could “escalate” already tense situations, putting fans and Riot staff in danger.

The position isn’t likely to assuage critics. People (including US senators) have already accused Blizzard of caving in to Chinese censorship in order to avoid angering the Communist Party and lose business — Riot’s policy won’t do anything to allay suspicions it’s doing the same. This isn’t helped by Riot’s Chinese ownership. While Tencent has stakes in a number of companies, including Activision Blizzard and political speech defender Epic Games, it has complete ownership of Riot. In theory, Tencent might feel pressured to silence mentions of Hong Kong protests lest it face retaliation at home.

There’s the risk of a backlash as a result. Blizzard faced an almost immediate uproar over its ban, both online and among its own employees. Riot may not have banned anyone as of this writing, but gamers might see it as just a matter of time and object in a similar fashion.