Rocket Lab plans to send payloads to the Moon

Rocket Lab plans to send payloads to the Moon 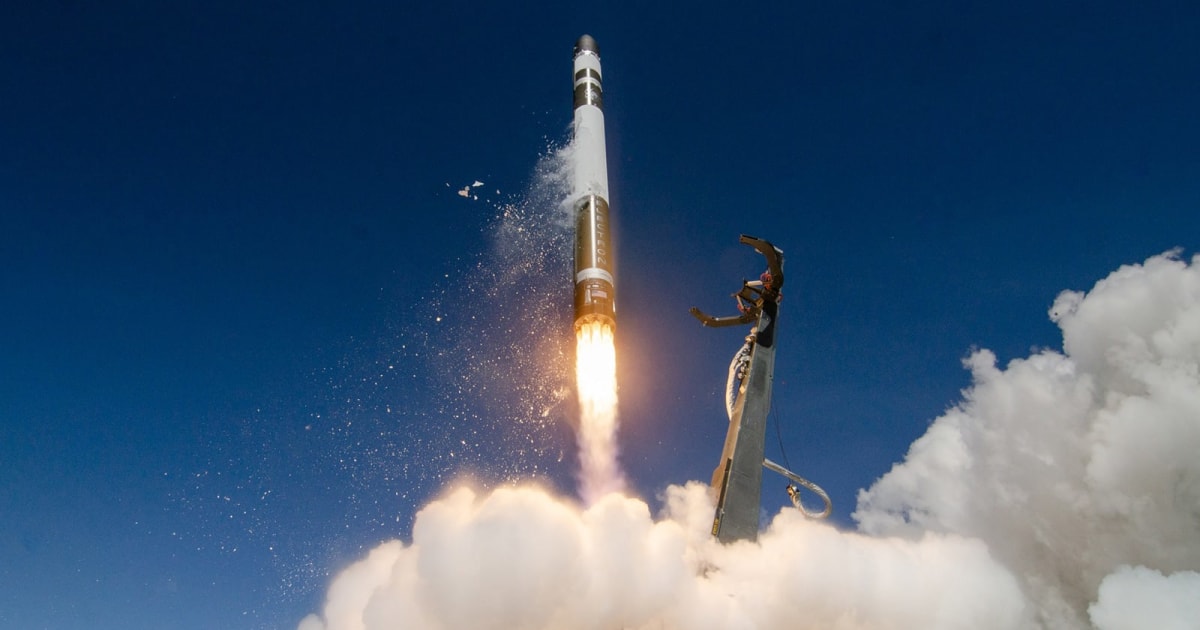 It’s an ambitious claim for a company that has only really offered low Earth Orbit missions, but the team believes its constant refinement will make this possible. Its October 17th Electron launch deployed a payload at an orbit of more than 621 miles, or more than twice as far as any previous mission. It also showcased a “greatly improved” engine for Photon.

There’s no guarantee that everything will remain on schedule, or that Rocket Lab will find customers who need such far-reaching missions. However, it does suggest that the private spaceflight industry is rapidly shifting its focus beyond Earth orbit. SpaceX is already building early Starship rockets as part of a plan to eventually travel to the Moon and even Mars. In that light, Rocket Lab is really just keeping up with the competition.