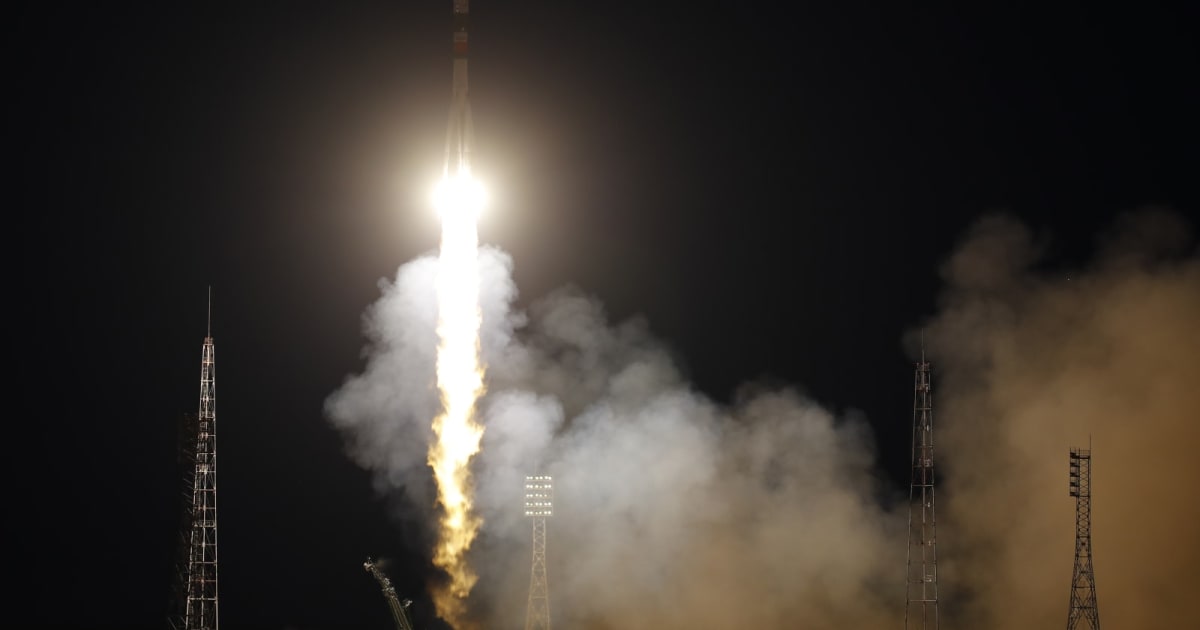 The other Soyuz vessel would be used for a space tourist flight due in late 2021, although this would help free resources for other missions.

Not surprisingly, Russia used the order as a chance to criticize American planning. The country reportedly warned the US that it should have asked for more seats in advance in case its target of a spring 2020 commercial flight didn’t pan out. It takes “at least” two years for Energia to make a Soyuz spacecraft, Rogozin said.

This isn’t necessarily a sign of serious trouble for the US. SpaceX is still hoping for a Crew Dragon trip in early 2020, and Boeing’s CST-100 Starliner might not be far behind. However, the extra construction suggests there may not be a rapid transition toward all-American launches — the two countries might have to cooperate for a while yet.