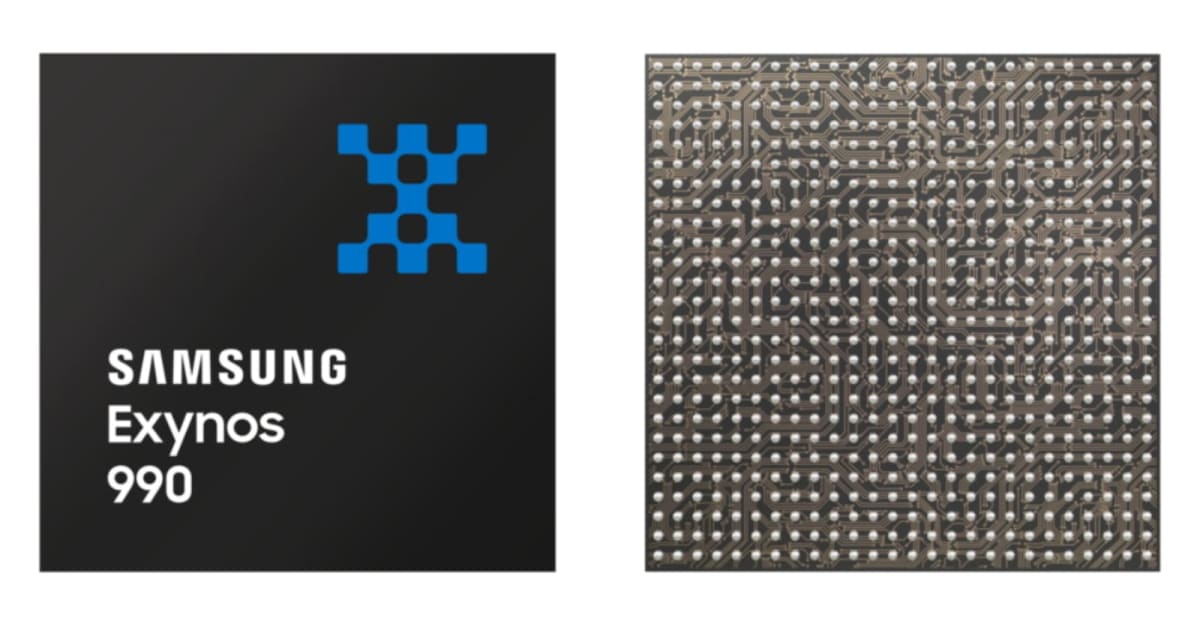 The Exynos 990 follows the launch of the 980 in September — Samsung’s first processor and 5G modem in one– and last year’s Exynos 9820/9825. It supports a 120Hz refresh rate on phone screens, which means smoother gaming and scrolling. It can handle up to six cameras (although only three at once), and has enough guts to manage Samsung’s 108-megapixel image sensor, which was announced over the summer.

The company has also unveiled its Exynos Modem 5123, which works alongside the 990 to bring 5G connectivity to phones, boosting top speeds to 8.36 gigabits per second — a pretty marked improvement on the 3Gbps offered in its previous modem.