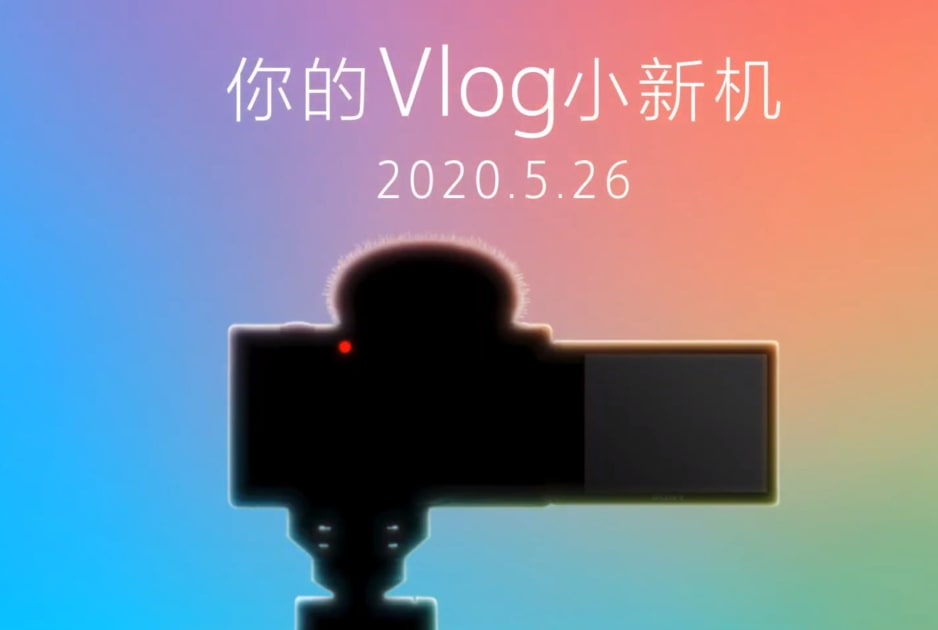 Sony tweeted a tease for a new 4K compact camera arriving May 20th, and rumor has it that it will designed for vlogging. Called the ZV-1, it will be based on Sony’s popular RX100 VII with some key differences, according to a leaked PR and specs seen by Sony Alpha Rumors. While it reportedly packs the same canny eye-tracking autofocus and 20-megapixel 1-inch sensor, it comes with a different 24-70mm f/1.8-2.8 lens, large record button, 3-capsule microphone, fully-articulating display and a grip.

That should make it more video-friendly than the RX100 VII, which has a less bokeh-capable 24-200mm f/2.8 zoom, a pop-up (rather than a vari-angle) display, small record button and none of the accessories. Other possible specs on the ZV-1 include a built-in neutral-density filter that will allow for better bokeh in bright light, a “Soft Skin” effect to smooth wrinkles and a custom face-priority auto-exposure algorithm. It may also have a one-button “product showcase setting” that can automatically shift focus from your face to another object.