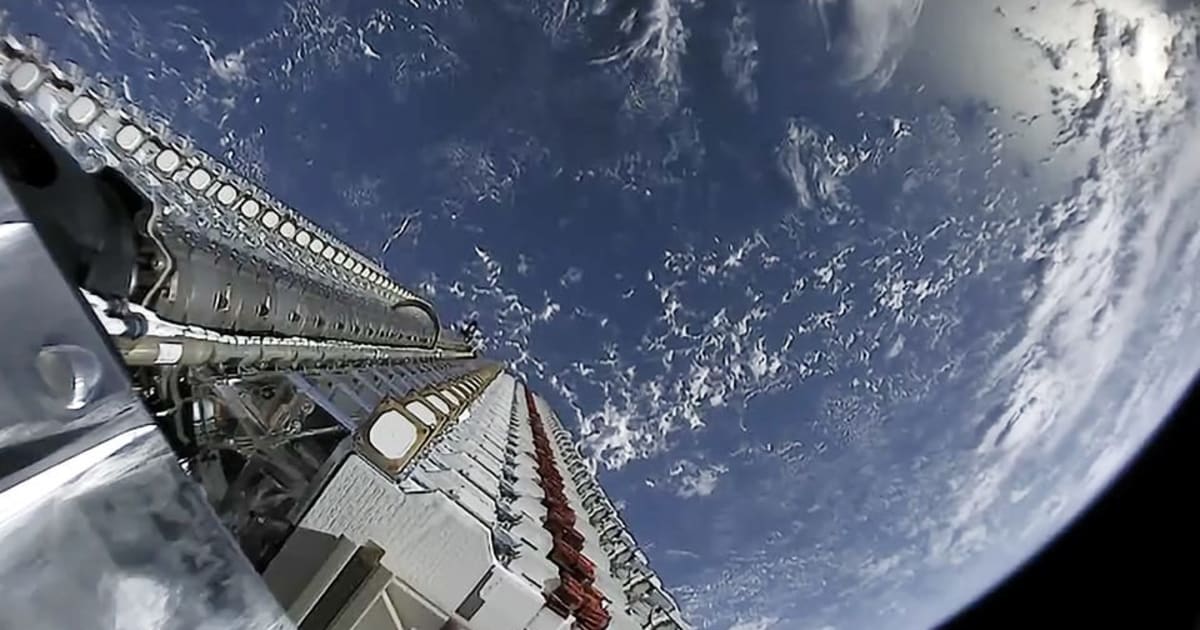 The FCC submitted a total of 20 filings to the ITU, with each one asking permission for 1,500 satellites in various Low Earth Orbits. The company wants to place them in orbits between 204 and 360 miles in altitude, which MIT’s Technology Review notes could be a cause for concern. Aerospace Corporation’s Roger Thompson told the publication that while that area of space is cleanest, it’s also where we tend to fly crewed spacecraft, including the ISS. He said flooding the area with thousands of satellites “will have an impact on future human spaceflight.”

That said, asking for permission for 30,000 satellites doesn’t mean the Starlink project will actually launch a total of 42,000. Some of the company’s critics believe that the filings are just a ploy to drown the ITU in studies now that it’s on the verge of changing its rules. Whether that’s true or not, filing with the ITU is just the first step in a very long process. SpaceX has seven years to launch a satellite with the frequencies it requested, and it will have to operate it for 90 days before it loses access to the spectrum rights.

The company successfully launched the first 60 Starlink satellites into orbit earlier this year, with plans of launching 60 more within this month and even more in November.