Spotify is hosting its own awards show

What we learned on our Tesla Cybertruck ride22 November 2019

Spotify is hosting its own awards show 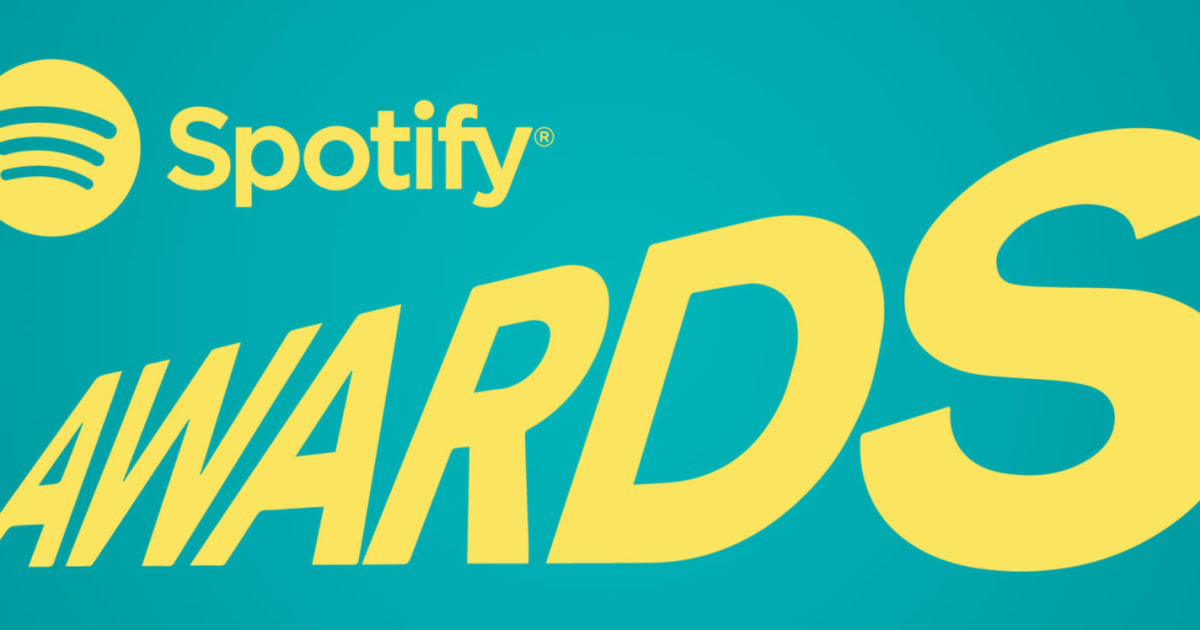 Spotify said the awards would be determined strictly by user-generated data, regardless of genre. “Your plays, patterns, and habits will help determine the award categories, finalists, and winners,” it said. “You can get excited for an awards ceremony that actually speaks to what the people are streaming.”

Spotify released a promotion video in Spanish only, and the awards appear to be focused solely on the Latin America market, but it didn’t release any other details. They’ll be “broadcast live on TNT for all of Spanish speaking Latin America” on March 5th, Spotify said.