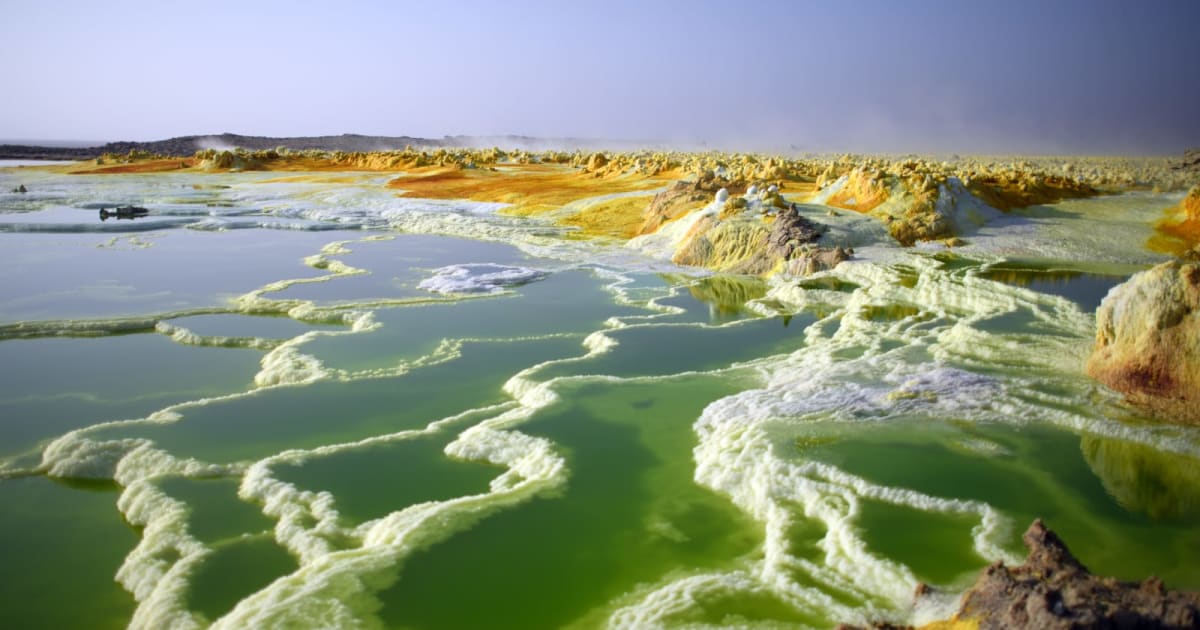 The most hostile environment even included bogus evidence in the form of biomorphs, or nano-sized silica grains that resemble small cells. There’s a concern that rovers landing on distant worlds might inadvertently fool researchers into believing the grains are proof of life.

This doesn’t mean exobiologists should give up their hunt for life beyond Earth. Instead, the study team suggests that scientists should pursue “cautionary interpretations” when they detect possible clues. They’ll want to double-check conditions before they reach any conclusions. Of course, this also assumes that any alien life is carbon-based like it is on Earth — it’s possible that alien lifeforms might thrive in conditions that would kill anything from our home planet.