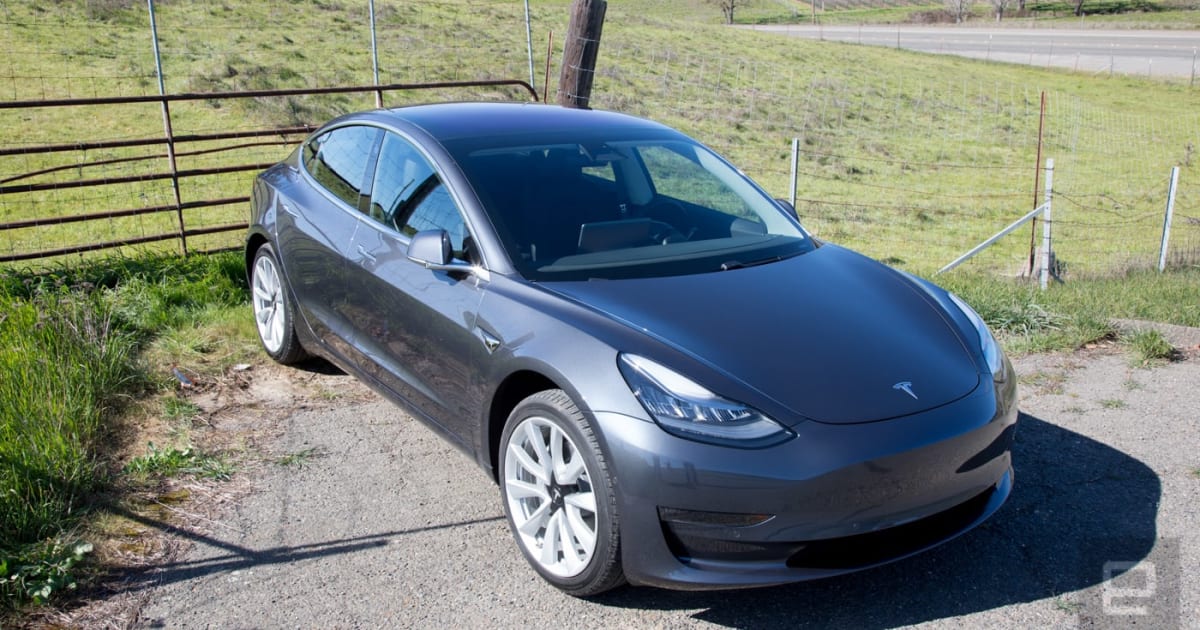 Today the company announced that it made $6.30 billion in quarterly revenue. That’s down 1 percent from last quarter and 8 percent from last year at this time. Tesla says it was able to turn a $143 million profit by lowering operating costs. On the earnings call, Tesla CEO Elon Musk said he wanted to “”thank the Tesla team for an incredible job this quarter on just about every front.”

Today’s numbers are just shy of the company’s hope to produce 100,000 during the quarter. Still, it’s the largest amount of Tesla’s being built in a single quarter. In its letter to investors, the company announced that it was beginning vehicle production in its new Shanghai Gigafactory on a trial basis. Musk said that it has built four vehicles. Once that’s up and running hitting 100,000 deliveries a quarter should be no problem.

China is a huge market for EVs and completing that plant and bringing it up to full production should help Tesla with its production goals. The factory news was also joined by vehicle information.

Tesla said that it’s ahead of schedule with Model Y production. The EV crossover should launch in the summer of 2020. Musk said he suspects that Model Y will outsell S, X and 3 combined. Meanwhile, Tesla noted that the Tesla Semi will begin limited production also in 2020.

The company is still hoping it can deliver 360,00 to 400,000 cars by the end of the year. But it’s going to be tough to achieve that number this late in the year.

Today’s news pushed the stock up to $299.44 in after-hours trading when this piece was published.