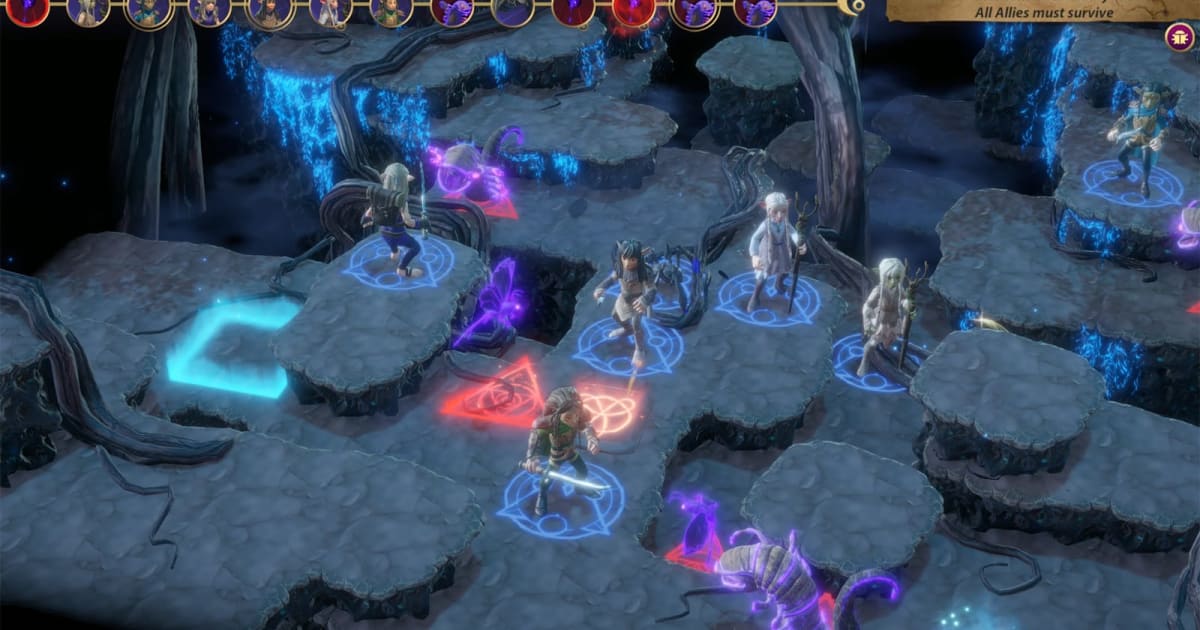 The developers are aiming to serve both veterans of turn-based tactics games and newcomers to the concept, as you might expect for a game banking on a well-known fantasy universe. There’s also a fair amount of depth. The finished title will include over 50 campaign battles, and you can both recruit new fighters as well as customize them with “jobs,” abilities and gear. You might have plenty of replayability, then, if just to see whether or not you can lead your Gelflings to more resounding victories.