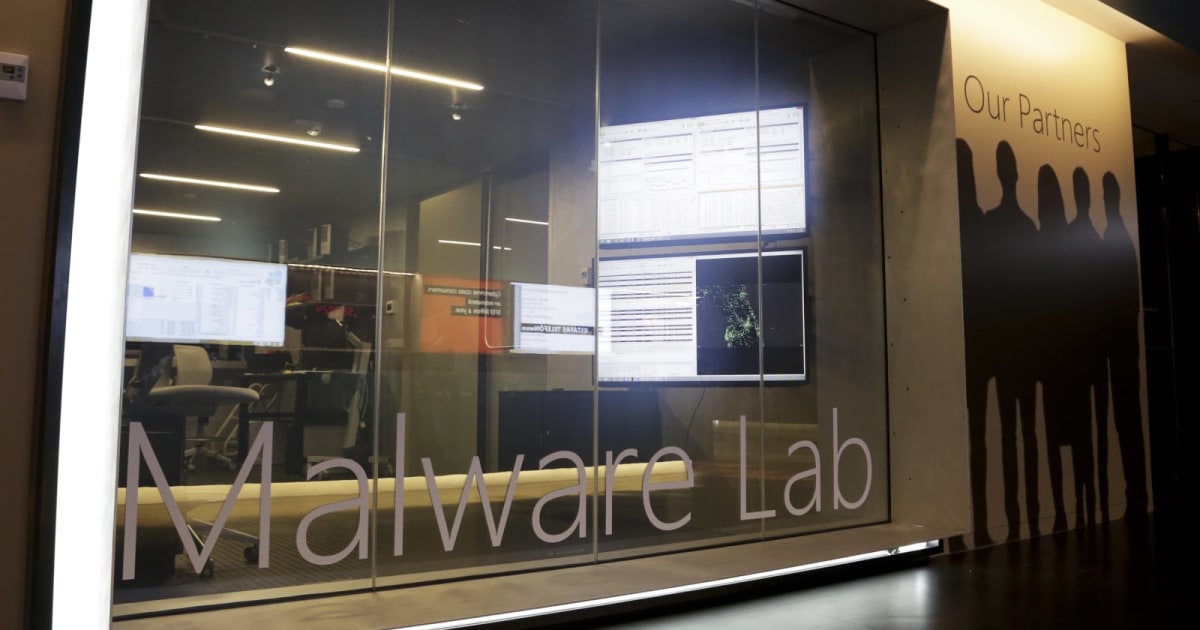 There’s been a “spike” in traffic related to the flaw, Rendition Infosec’s Jake Williams told Wired, but it hasn’t hit “critical mass.”

This doesn’t rule out the possibility of a more serious BlueKeep attack. There were still 735,000 computers open to BlueKeep as of August, according to Errata Security. However, the window of opportunity for a large-scale attack is closing. The longer it takes for someone to develop a large-scale attack, the more people patch their PCs against it. This may be one of those precious instances where a potentially serious vulnerability fizzles out due to both slow-to-move hackers and, importantly, an effective campaign to patch people’s computers.