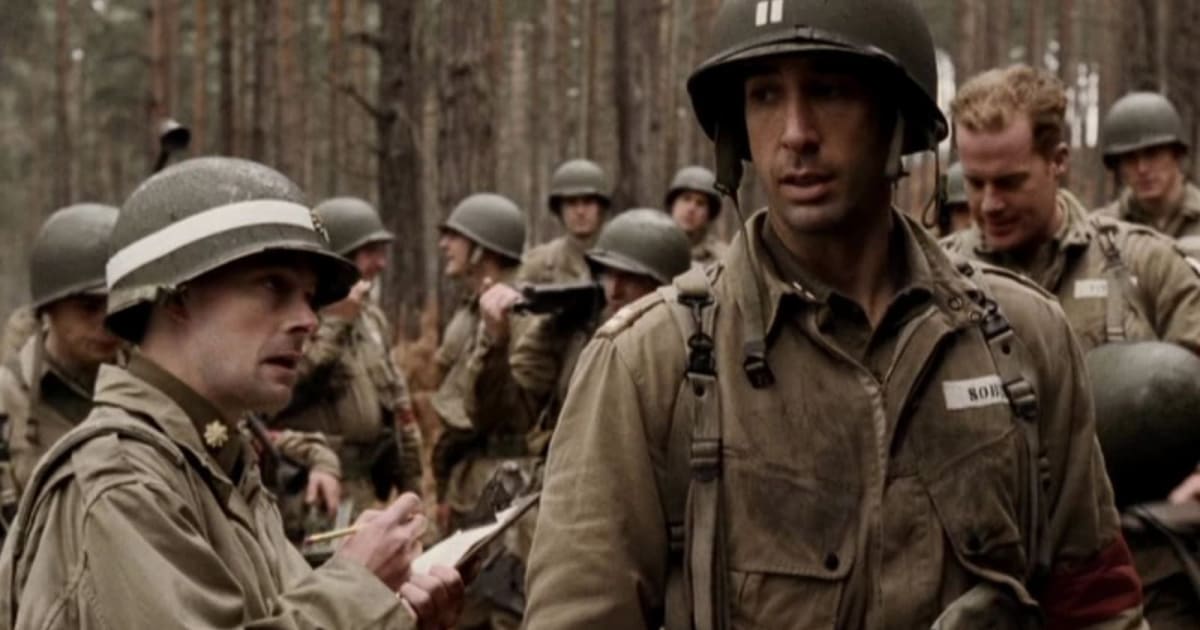 This time around, the source material comes from historian Donald Miller’s book of the same name. Masters of the Air documents the contributions of airmen from the 8th Air Force during World War II. The 8th Air Force was the largest of the air components the US army deployed in western Europe. It took part in both the invasion of Normandy and the bombing of Dresden. Spielberg and Hanks had been trying to adapt Masters of the Air with HBO since at least 2013. According to Variety, John Orloff, who worked on Band of Brothers (he penned the series’ emotional “Why We Fight” episode) is writing the script for Masters of the Air.

Notably, after House of Cards, this marks the second major series HBO has lost to one of its streaming competitors, though this one comes as less of a surprise since Apple and Spielberg were already working together on Amazing Stories. Apple TV+ will launch on November 1st with a $4.99 per month price tag.