The Morning After: Supreme's $60 burner phone is a hypebeast's dream

The Morning After: Supreme's $60 burner phone is a hypebeast's dream

Especially if you keep your husband/cameraman locked in the basement.Crowdfunding is better than Netflix for YouTube’s creep queen

Six months ago, Christine McConnell picked up the phone and learned that her Netflix show, The Curious Creations of Christine McConnell, wouldn’t be renewed. Now, with YouTube and Patreon, she has a stream of reliable income for the first time in her artistic career. More than 3,000 fans contribute to her page monthly in $3 to $100 increments, while 90,000 subscribers follow along on YouTube.

According to her, “(social media stars and YouTubers) don’t know that they’re actually in such a better position to completely own their brands and have this totally new kind of income that didn’t exist 10 years ago. It’s just so much better.”

The $60 candybar phone sold out in seconds.Supreme’s burner phone is a hypebeast’s dream 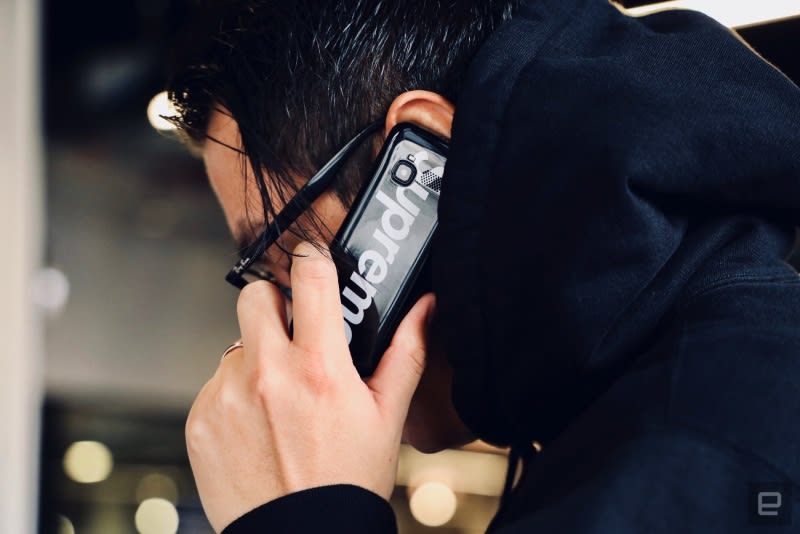 It’s perfect for calling for help from the next Fyre festival. 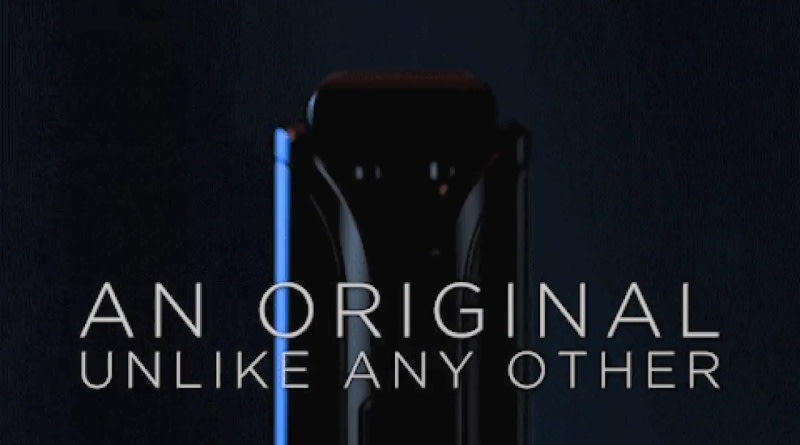 Earlier this year, a Motorola exec confirmed to Engadget that the company was hard at work on foldable phone technology. Now CNET reports it’s sending out invites for a November 13th event in Los Angeles that promise the “highly-anticipated unveiling of a reinvented icon.” Add in an embedded GIF of something that looks like a hinged mobile device, and the potential of a new RAZR phone is quickly moving from rumor to reality.

That seems bad.Samsung will fix bug that lets any fingerprint unlock a Galaxy S10 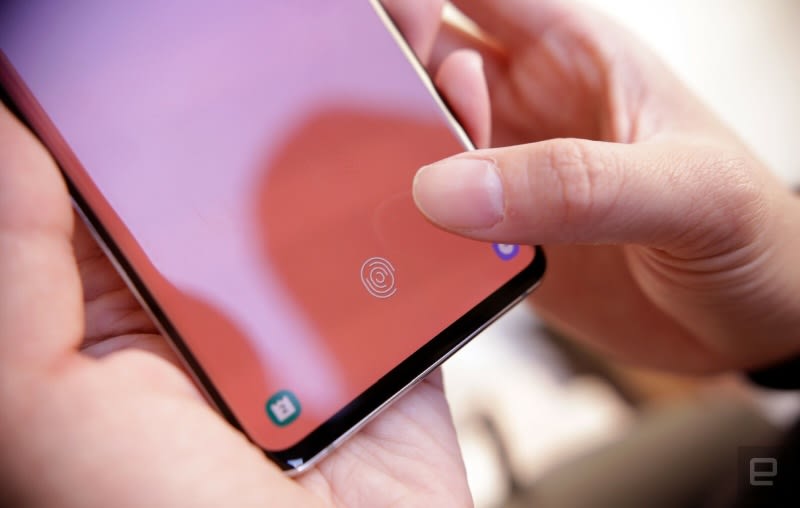 The Samsung Galaxy S10’s fingerprint reader has been balky from day one, with users reporting it could be unlocked with a 3D-printed fingerprint. Worse, a buyer recently discovered that if you install a third-party screen protector, a non-registered user could unlock the phone. In a statement to Engadget, the company said “We recommend all customers to use Samsung authorized accessories, specifically designed for Samsung products.”

It’s time to take on Tesla’s Superchargers.Ford teams up with charging companies to form the FordPass Network 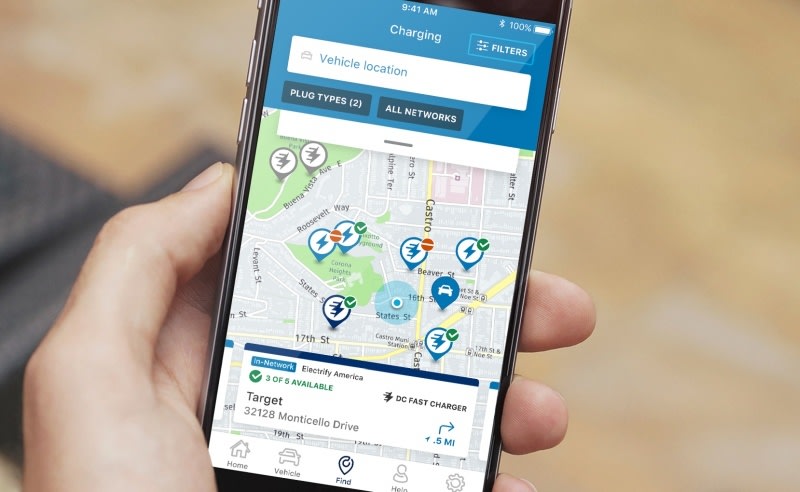 Ford has introduced the FordPass Charging Network, which it says includes 12,000 charging stations with more than 35,000 plugs in North America. Customers who buy its upcoming EVs, presumably including its Mustang-inspired electric SUV, will get two years of free access (they’ll still need to pay for electricity) to the network from the time they buy and activate their FordPass account for the vehicle.

You’ll have another way to see ‘My Neighbor Totoro’ next spring.Studio Ghibli movies will stream on HBO Max 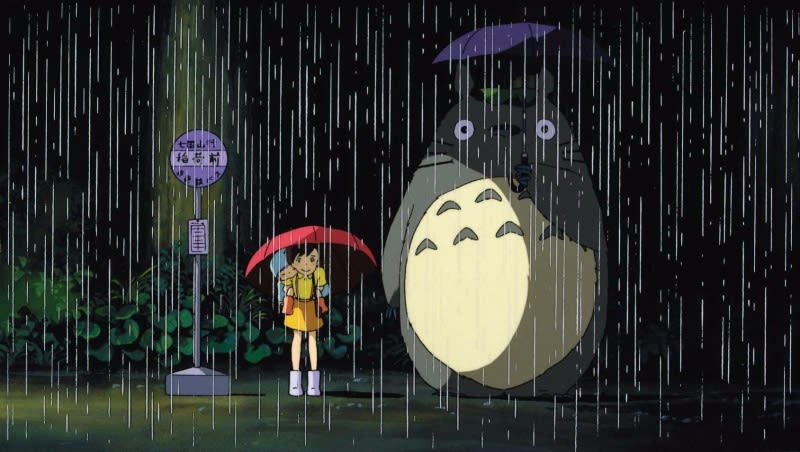 HBO Max will be the streaming home for movies from the legendary Japanese animation company Studio Ghibli. Classics including Spirited Away, My Neighbor Totoro, Princess Mononoke and Howl’s Moving Castle will be available to stream for the first time anywhere on the service. In one fell swoop, HBO Max grabbed a selection of much-loved animated movies, which might help it in the battle for streaming supremacy against the likes of Disney+. In fact, Disney’s streaming service may have seemed like the logical choice for the Ghibli canon. The movies will start streaming from next spring.

It’s one step ahead of the Trump administration’s ban on flavored e-cigs.Juul stops selling its fruit-flavored vape products 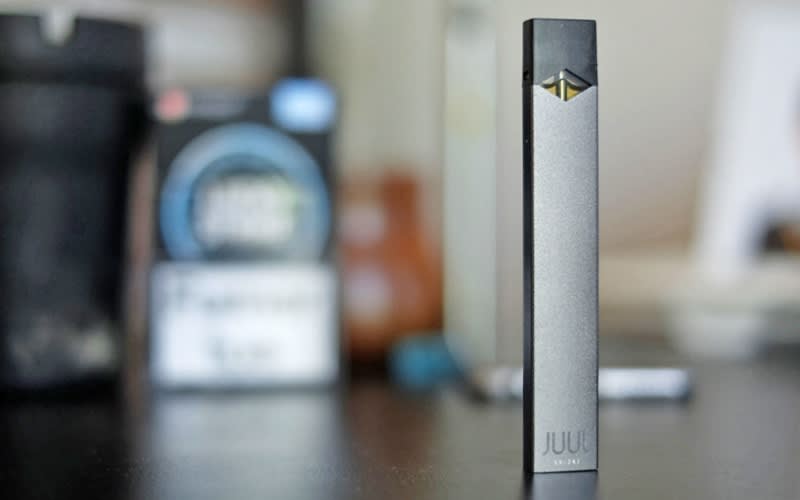 Juul is suspending the sale of its fruit-flavored vape products in the US, including mango, creme, fruit and cucumber varieties. The company will continue to sell its mint and menthol nicotine pods. The decision comes as the Trump administration is preparing to ban flavored e-cigs in an attempt to curb teen vaping — and as the CDC continues to search for the cause of a vaping-related lung illness.

Juul halted sales of those flavors in stores last year. Since then, they’ve only been available online.