The 'Narcos' game is coming to PC and consoles in November

The 'Narcos' game is coming to PC and consoles in November 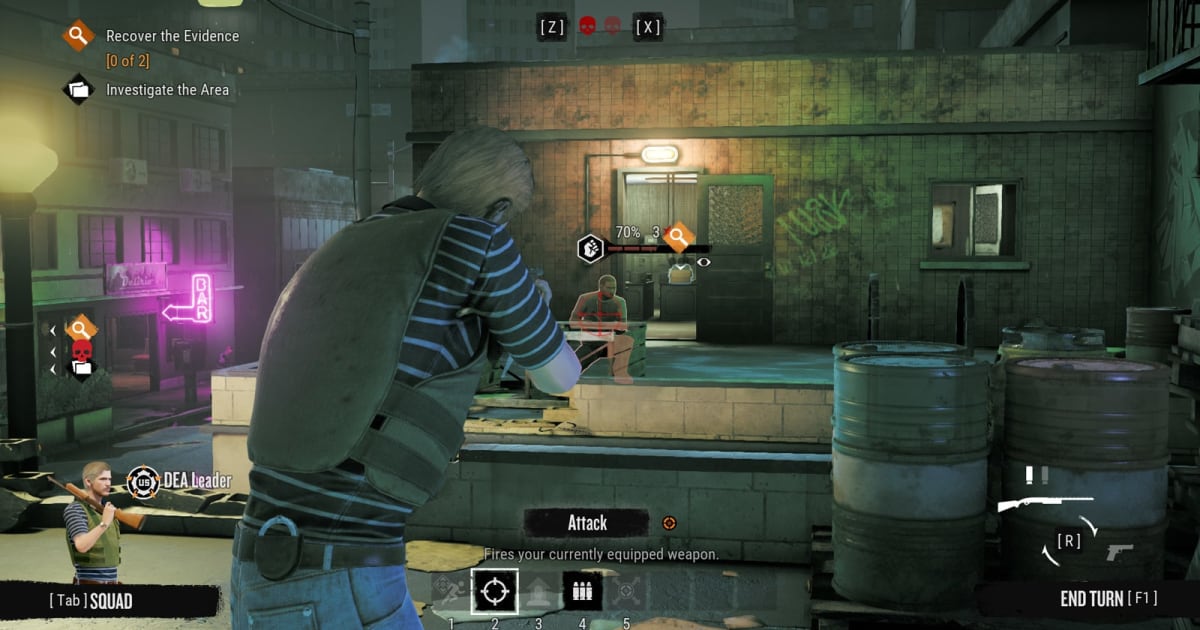 The core gameplay style appears to be similar to X-Com and other tactical titles, but there are a few twists. It’s a class-based game where special characters (like Murphy for the DEA or El Mexicano/Gacha for the Cartel) have unique abilities and bonuses. You can also take direct control of characters at crucial moments, and occasionally move them multiple times in one turn. It’s far too soon to say if this is truly more than a turn-based game with cocaine thrown in, but it’s more in-depth than other Netflix tie-ins.