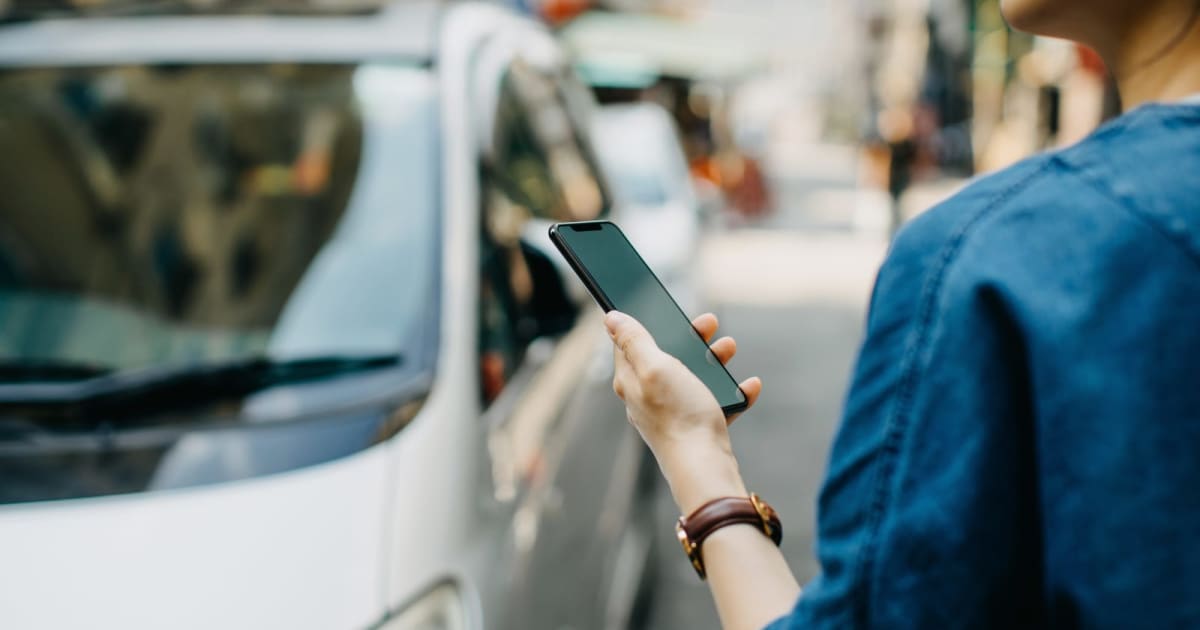 The complaint also accuses Lyft of hiding the extent of sexual assault issues, promoting a culture that silences victims and hindering police efforts to investigate cases. It doesn’t tell women how Lyft investigates incidents, whether or not there were prior reports or even whether or not the company has kicked an offending driver from the platform.

The women further blasted Lyft’s recent switch to a standardized response to misconduct claims, claiming that it would lead to a “black and white” decision-making process that reduces the ability for humans to recognize and address patterns of behavior. The approach could let predators stay on Lyft “until a more serious incident,” according to the lawsuit.

In a statement to Engadget, Lyft didn’t say how or if it would contest the lawsuit. It instead focused on how it built safety “into every aspect of our work” and implemented safety “features and policies.” You can read the full statement below. The company reiterated that it continously screens drivers for offenses, provides emergency tools like fast 911 access and a “Critical Response Line” for urgent problems.

The lawyers for the women contended that Lyft doesn’t do “real screening,” though, and that it doesn’t properly warn them about the potential risks. They further argued that Lyft hasn’t shouldered costs for victims. And importantly, many of the safety improvements only came relatively recently. Whatever Lyft has done to improve safety lately, that won’t address previous shortcomings.

“What these women describe is something no one should ever have to endure. Everyone deserves the ability to move about the world safely, yet women still face disproportionate risks. We recognize these risks, which is why we are relentless in our work to build safety into every aspect of our work. That means continually investing in new features and policies to protect our riders and drivers.

“This year, nearly one in five employees at Lyft have been dedicated to initiatives that strengthen the platform’s safety. In just the last few months, we’ve launched more than 15 new safety features — including daily continuous criminal background monitoring of all of our drivers, in-app emergency assistance to make reporting easier for riders, and mandatory feedback for rides rated less than four stars to ensure we are constantly tracking any level of problematic behavior by drivers. We’ve also partnered with RAINN, the nation’s largest anti-sexual violence organization, to roll out required sexual violence prevention education. Our work on safety is never done, and we will continue to invest in new features, protocols, and policies to ensure Lyft is the safest form of transportation for our riders and drivers.”