Twitch clarifies what its Safety Advisory Council will do

Twitch clarifies what its Safety Advisory Council will do 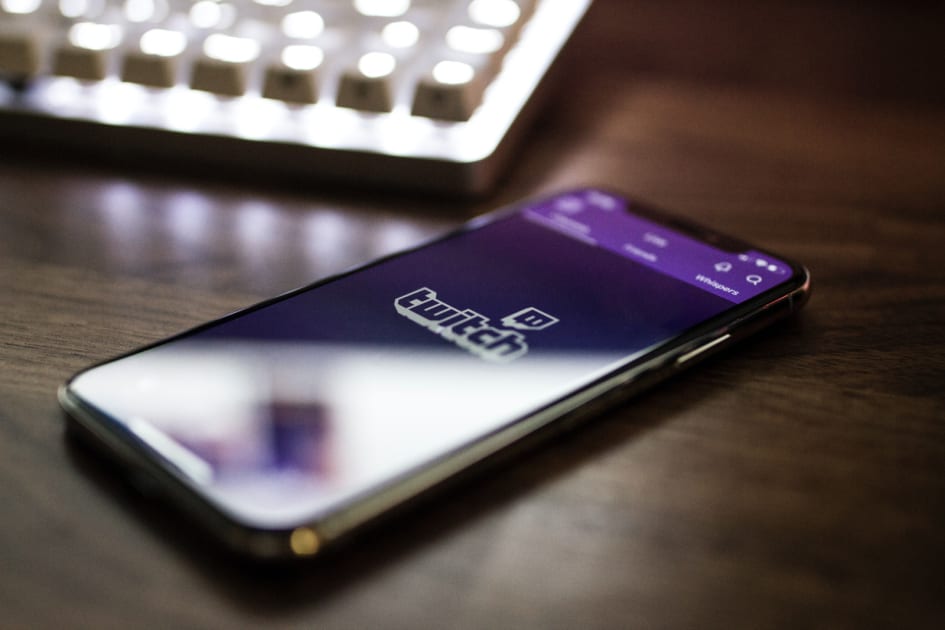 The follow-up is partly in response to harassment levelled at one of the council’s members. Newsweek reported that Steph “FerociouslySteph” Loehr faced harassment soon after she was named to the council, including overt transphobia as well as attacks on her positions (such as her belief that voice chat in high-level gameplay exposed transgender people to harassment). Critics have claimed that Loehr was attacking other cultural groups, but she has responded by asserting that people were attacking her merely for being different and pushing for acceptance.

Shear didn’t have any intention of kowtowing to those critics. Harassment “only underscores the importance of the council,” he said. The executive may be eager to emphasize limitations on the council’s power, but he also doesn’t want bullying to influence who gets that power.