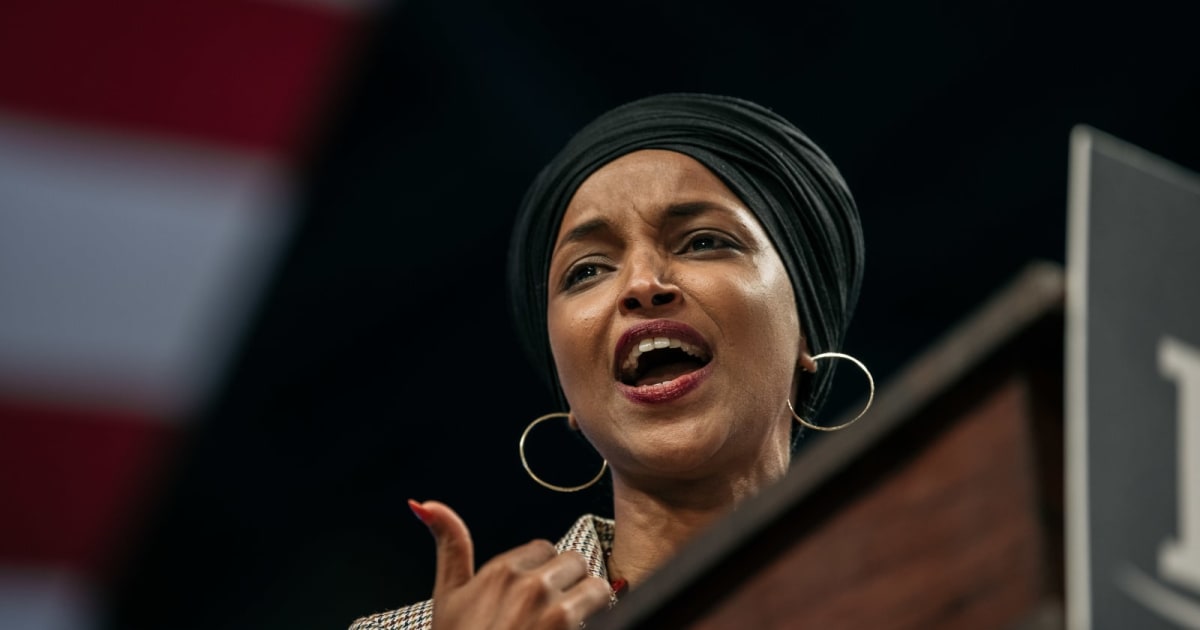 Stella has denied that she was calling for violence against Omar, claiming instead that she was merely asking for the “enforcement of federal code.” Omar has been the frequent target of threats, many of them due to conspiracy theories, and in a response argued that “violent rhetoric” like Stella’s “inevitably” leads to threats and attacks.

Twitter declined to elaborate to Engadget beyond saying that Stella had violated rules. However, this could easily be interpreted as a show of force. While the social network has conspicuously avoided bans against sitting politicians with claims that it wants to preserve tweets with cultural importance, banning Stella shows that it doesn’t have infinite patience. This might dissuade others from using violent language, at least until they get into office.