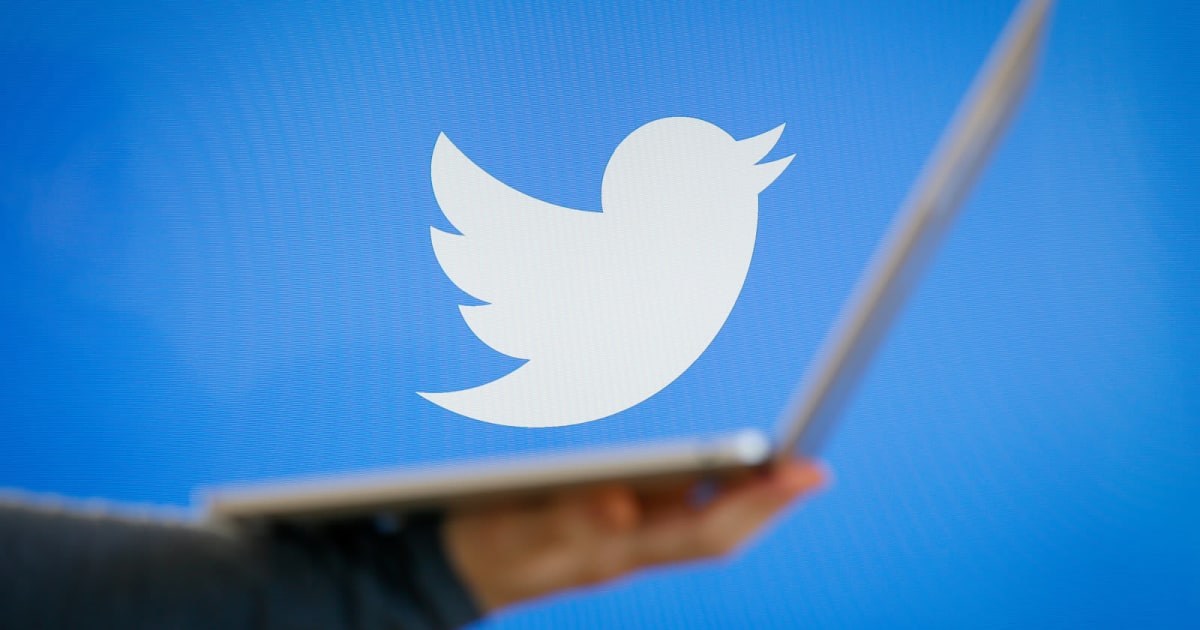 Conversations trees were first seen in Twitter’s beta testing app, Twttr. The testing app allows Twitter to experiment with tweaks to the conversation formatting before rolling out any major changes to the main platform.

As spotted by respected app researcher Jane Manchun Wong, conversation trees are now being tested on the main Twitter website. As well as nesting replies to make following conversations easier, the new format also includes the ability to click on any tweet to focus on it.

now with the ability to focus a specific tweet, even from a permalink pic.twitter.com/CVadSqbFDP

The changes give Twitter more of a message board feel, with users noting that it is reminiscent of Reddit. The company confirmed to TechCrunch that the changes are part of a larger update of Twttr features coming to Twitter, and that the full rollout would happen next year.